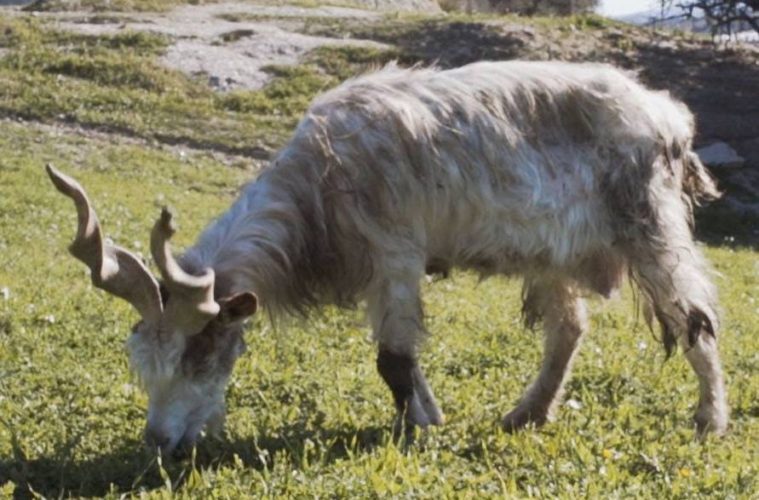 Italian film maker Carlo Bolzoni drove down to one of the most southern parts of Europe looking for an ancient Sicilian goat, the Girgentana goat…

At approximately 25 kilometres from the Mediterranean sea, on a rocky knoll once surrounded by several water sources, arises Campobello di Licata. The name of this small town originates from its fertile lands, beautiful field of Licata, literally. The last day of the year feels like late summer, blue sky, dry land, warm colours. Just outside this irregular row of buildings, where the countryside begins, I met Giacomo Gatì, an innovative cheesemaker fighting for his community and his goats. Giacomo’s project holds about half of the ‘Girgentana’ goats in Sicily, a breed almost disappeared during the last few decades.

Read more about Carlo’s experience of the Girgentana Goat and his plans to create a series of these short films in our Q&A here.