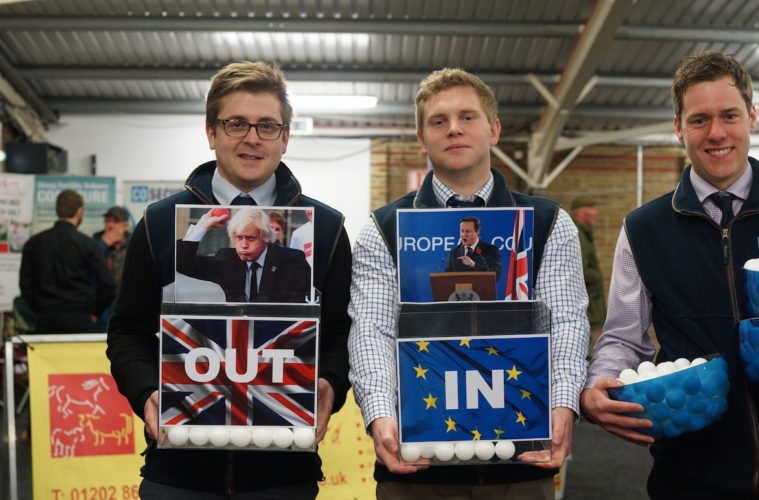 Regular contributor and Worcestershire based Organic Arable and Sheep Farmer Melanie Steele considers what Brexit will mean for farming and makes a passionate case to remain in the EU..

Part of me just wants to say do I even have to explain? But clearly, those of us involved in farming who want to stay in the European Union, need to get our reasons sorted out. Here are some of mine.

So, first, why is it better for our farm?

This brings up straight away the question of making money through farming. 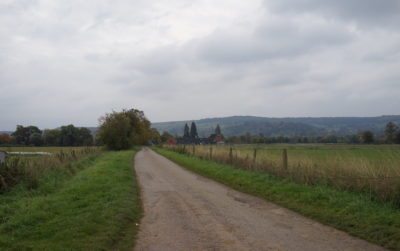 The bare economic truth for us is that the Common Agricultural Policy (CAP) has enabled us to carry on focusing our main efforts on agriculture. If we did not have the agricultural area payments prescribed by CAP then the risk of swings in agricultural commodity prices would no doubt have made us look harder at uses for the land other than farming it organically as we do .

If you know why, skip to the next -but -one paragraph. If you don’t then this is why.

Our agricultural products – grain and meat – are sold wholesale and the global market for these products creates a base for the prices. The unimaginably massive agricultural holdings around the world churning out monocultures of wheat, oats, barley pigs, cattle, chickens, soya, dairy etc, like Brave New World factories, tend to set the prices, with some input from speculation by commodity brokers. UK retailers follow these. Wholesale price swings are common but  CAP cushions us from these when our sales are less than the cost of production.

CAP is obviously a cost to European taxpayers. Indeed, our own UK government usually complains about it every time it is reviewed at EU level. But I think it can be defended as it benefits all of us in the UK by supporting our capacity to produce our own food.

Meaning the ability of a country to produce and store enough food for its population, should need arise. Most of us think that is pretty important. And the capacity to produce food is not just about the farmers themselves, but all the other skills and businesses associated with farming like agricultural machinery, biologists, animal experts, seed and grain suppliers, farm shops, and so on. Colin Tudge detailed all of this in Six Steps Back to the Land.* And home-grown food means less food miles, too.

We are organic, managing our own land plus some land that we farm for others, as do many farmers now, to spread costs. We farm all of this organically in a mixed system. Mixed essentially means animals and crops.

Here’s the landscape you tend to see through the year:

Spring – grass with sheep and new lambs and dairy heifers that we rear on the farm; seedling crops in the arable fields; bare soil awaiting late planting 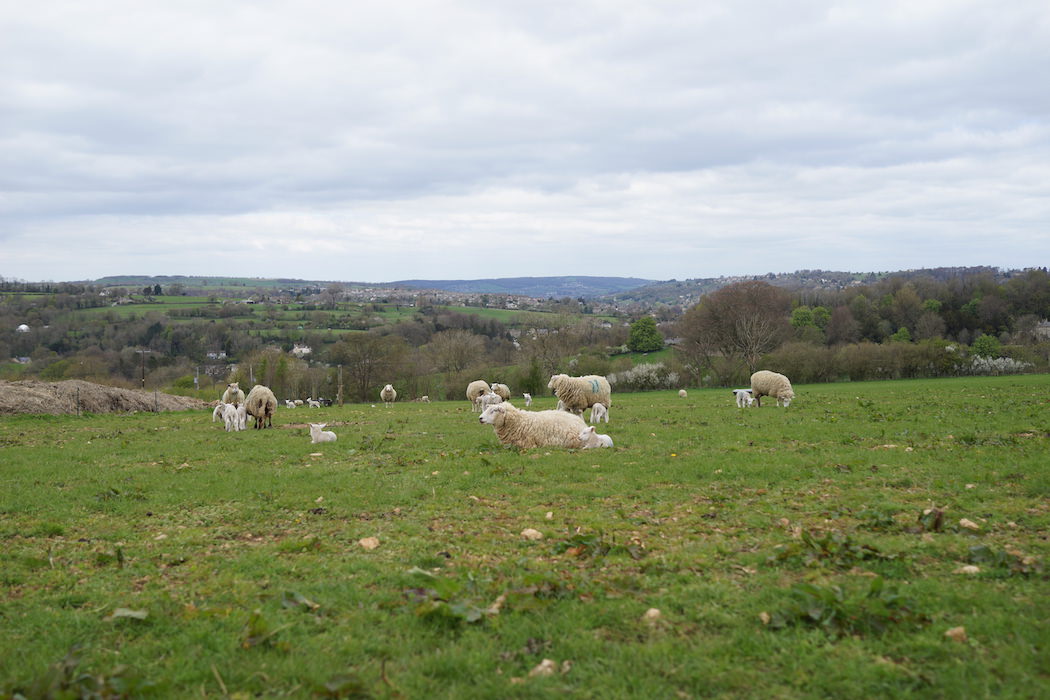 Ewes and Lambs out to grass in Gloucestershire 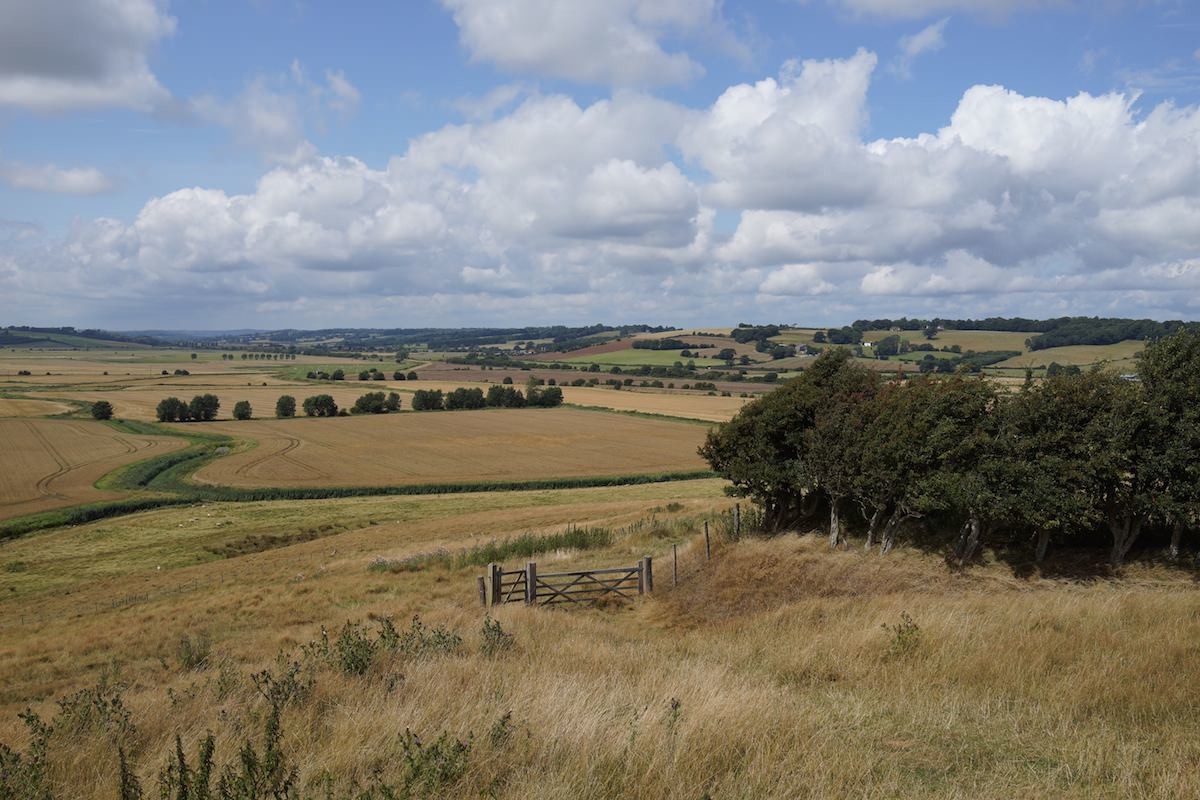 Grass and Arable Farmland in Winchelsea 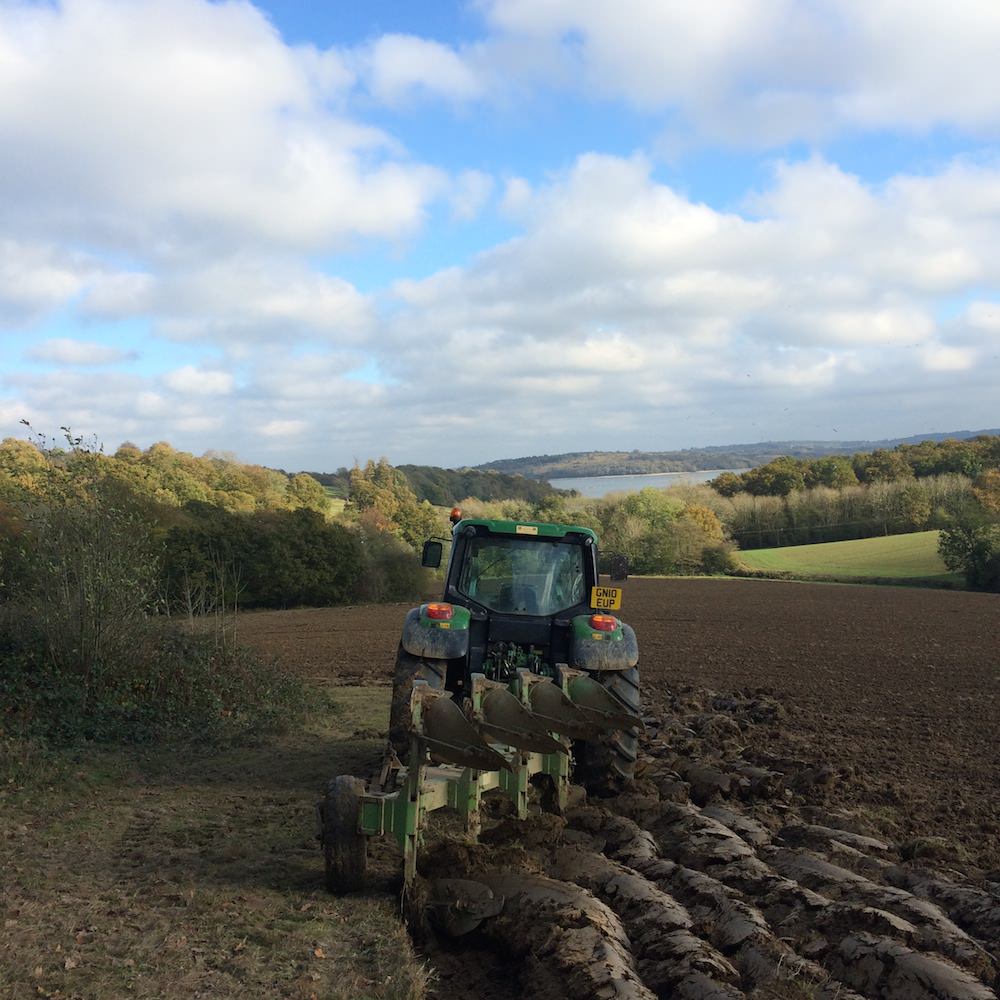 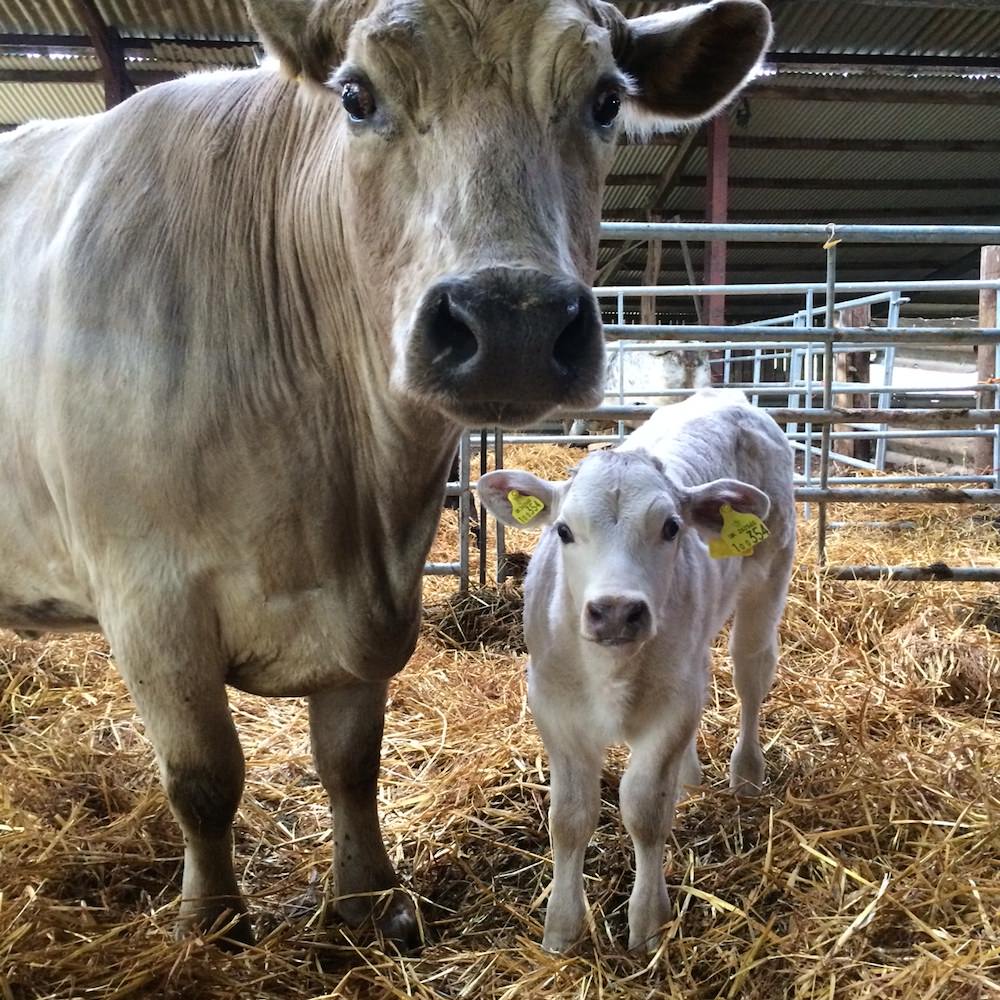 Cow and calf on a conventional Mixed Farm

All of us farmers of this sort of mixed holding, organic and conventional, rely more or less on CAP payments to help us keep on farming in this non-intensive way.

I have quite a few items on this list:

2. The European organic movement, which lobbies hard to safeguard organic standards. Will the UK’s Soil Association be forced into compromises if we leave the EU?

3. The EU gives strength to European farmers to resist pressures from “big farm” agriculture which views farming as an industry in which cheaper prices will justify just about any level of increased technology over jobs, and intensification of farming practice. The EU has stuck to its commitment to support ecologically minded farming. Would the UK government do so?

4. The EU wants to regulate “synthetic biology” (GM). It is pretty clear that the big international names in agriculture are investing in and thus controlling genetic processes. The EU has made it a mission to investigate the science and regulate the commercial interests. I trust the EU in this a whole lot more than our own government.

Other European countries have more farmers as a percentage of their populations, and the farmers seem more united than us in the UK, and better at defending local food culture. As UK farmers are quite split on the question of US-style environmentally degrading intensive farming, from our perspective the link with European farmers feels positive and hopeful.

Summing up, this is my dystopian vision of what will happen to farming if we leave the EU

* Six Steps Back to the Land reviewed by me in Indie Farmer ….