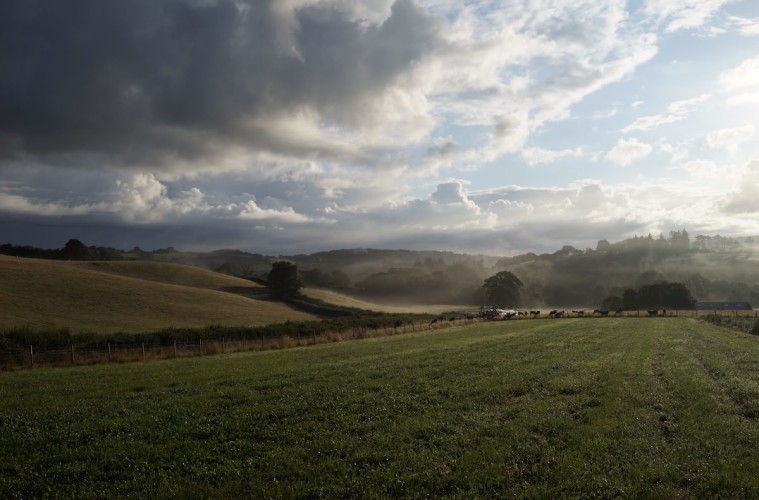 Brexit and agriculture: What happens next?

What does Brexit mean for farming? We are in unchartered territory as our politicians keep saying. Regular Indie Farmer writer and Worcestershire based Organic Arable and Sheep Farmer Melanie Steele recently argued the case for farmers to vote Remain in the EU referendum. In this follow up article about Brexit and agriculture, she and her husband Adrian explore some of the likely impacts of Brexit and where we go from here.

Harry Potter fans will remember the time when Harry and his friends see the dark mark projected into the sky above their heads for the first time, proof of Voldemort’s return to power. I’m sorry to be so dramatic but that is rather how I felt when the implications of the Leave vote began to sink in on Friday.

Brexit politicians have awakened dangerous racist instincts in some people. Part of their populist promise is the promise of free trade and cheap food (Google the economist Ruth Lea). This sort of populism threatens UK agriculture because even the most intensive UK production will almost always be more expensive than producing the same food somewhere else in the world. And farmers in the UK who care about animal welfare and growing food without stripping nature bare know that their food will have to cost more than the cheapest imports. But how do you sell the message that how we eat is about so much more than price, if we end up with a race-to-the-bottom market place?

Some farmers voted Leave I know. They chose Leave because of difficulties in agriculture for a very long period and also because they believe that the UK establishment cares enough about agriculture to support it without being compelled to do so by CAP. Will that faith be justified? 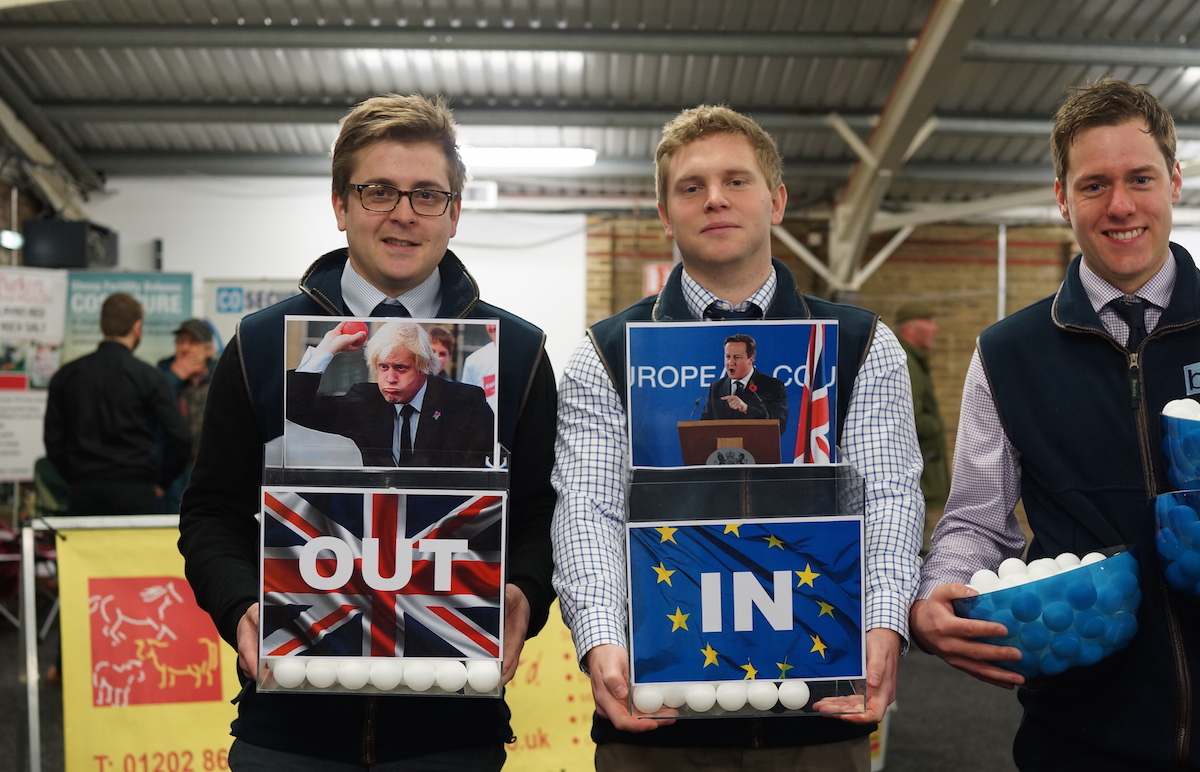 What will brexit mean for farming?

So, how does this all play out alongside what I said before about Brexit and agriculture? How are things looking so far for those of us making our living out of growing and providing food? Adrian and I have been talking for hours trying to make sense of it all. This is what we think so far.

I suppose it is possible that Leave voters will turn into patriotic consumers but just how much more would they be prepared to pay for British produce?

Farms that trade into Europe will benefit in the short term from the fall in the pound, as nothing changes with the free trade area straight away.  But what about after exit happens? Will we keep subsidies and our access to the European free trade area?

What happens after exit?

Messages about subsidy from Brexiters have been mixed to say the least. And unlike Leave farmers we do not believe that there is a clear commitment to support for agriculture. All we do know is that we join the queue for payments that could be made out of taxation revenues. Who gets them, how much they get, will depend both on how much money there is and who is in charge of it. Continuing access to the European free trade area depends on whether exit politicians feel the Leavers will put up with the inevitable condition it will carry: the continuing free movement of workers to the UK. That is why UKIP’s Douglas Carswell is already talking about trade with Australia etc.

The main losers if we have subsidies removed or cut significantly will be UK cereal and lamb producers as well as mixed farms. In all cases their production costs will not then be subsidised but they will be competing (in Europe) with other European producers who are subsidised, and (otherwise) with cheap imports from “big farming” around the world, which may be encouraged by a Brexit government looking for cheap food, and will  be significant if we lose our trading links with Europe. Beef producers are already struggling from high production costs and competition from cheaper imports. Without subsidy they are unlikely to be viable. I would suggest that pig and poultry farmers will also stand to lose if we open the door further to cheap imports.

I suppose it is possible that Leave voters will turn into patriotic consumers but just how much more would they be prepared to pay for British produce?

Fruit and vegetable growers who currently depend on migrant labour may struggle to find UK born workers prepared to put up with the low wages and difficult hours, so their prices will rise unless politicians can swing the Swiss/Norwegian model of trade with Europe plus free movement of workers already mentioned.

Land and machinery costs probably won’t change much in the short term depending on the value of sterling but farmers better invest now in tractors as they are likely to go up in price post EU as we do not possess a single tractor manufacturer (with the exception of JCB’s Fastrac).

A ray of light and hope – perhaps this potential disaster has politicised our electorate (especially young people) in unexpected ways and in the next general election (which surely cannot be far off now), a newly elected government will fight hard for a good trade deal with the EU, as negotiations are apparently going to take years. Is this too much to hope?

The only agricultural producers who will not be affected by all of this are the very small growers receiving no subsidy and selling locally, direct to consumers, at farmers’ markets etc. I suspect they may feel anxious about issues around genetic modification as some Brexit politicians have said they will be embracing that.

So much for the economic issues.

The biggest worry for us otherwise is the threat to conservation and ecology on farmland.

Desperate farmers on the breadline cannot afford to nurture their soils; they can’t spend time and money on hedgerows or low-yielding grassland or traditional slow-growing livestock breeds let alone plant wildflower margins (the EU has supported all these through schemes such as countryside stewardship). I confess here to some bitterness towards people who love to live and walk in the beautiful English countryside, and yet who still voted Leave. Their pursuit of the abstract notion of an ‘independent’ UK likely risks the loss of some very real and concrete EU-funded mixed-farm features. Collateral damage that never even occurred to them.

1. Identify what EU policies were good in the UK for food quality and agriculture and keep them. (The EU is not embarrassed by an ethical approach which protects farming businesses and also safeguards farm animal welfare and  biodiversity).

2. Aim for a level of food security (50%?) and pay subsidies to UK agriculture if necessary to preserve those levels of production.

3. Improve food labelling. UK consumers need to know the story of what they are buying especially if it comes from outside Europe.