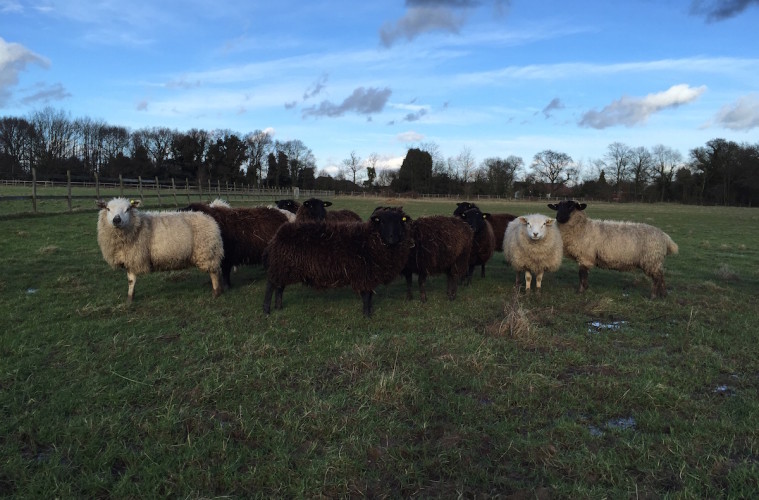 As lambing time approaches find out what Jodi’s been up to on the farm in her second instalment of Country Chronicles..

As we enter into what I hoped would be a little less blustery March, I will begin with thanking all of you who have read my first Indie Farmer post and an even bigger thank you to the readers who have returned to read this one!

I’d like to quickly say I have changed my blog host to WordPress, so you can now find me at thesoloshepherdess.wordpress.com

I’m sure we can all agree that February was a rather windy scene with trees falling left, right and centre and sheep almost taking off and becoming the clouds they resemble!

Thankfully we had very little damage and it brings home how much our farming friends in the north and surrounding counties have had to contend with. I hope everyone who has suffered at the hands of the four almighty storms, Frank, Gertrude, Henry and Imogen are now being able to enjoy some respite to sort their livestock, land and buildings out. I’m sure you will all join me in wishing them well. 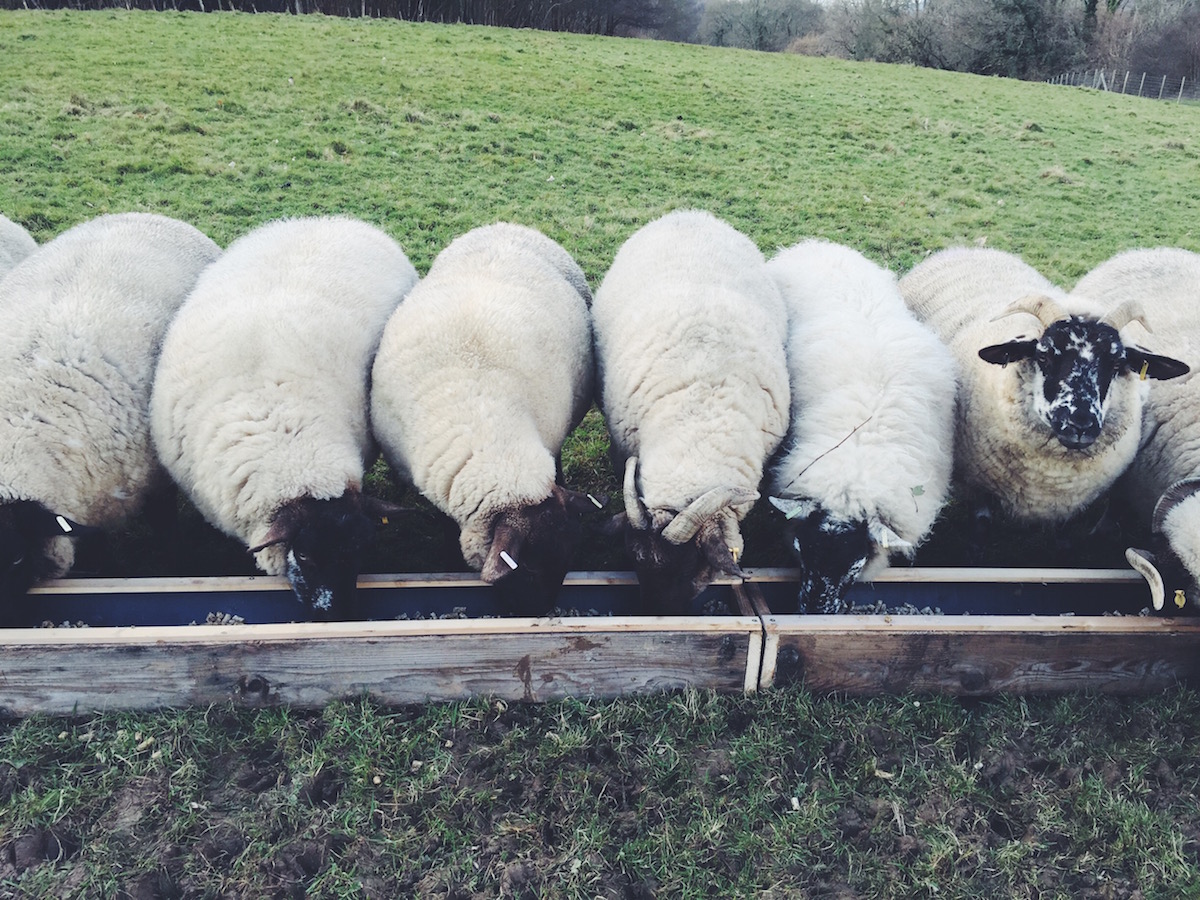 The ewes enjoying trying out their new feed troughs

The ewes have now moved onto fresh grazing, they will stay there until a few weeks before lambing, which is actually closer than I can comprehend. It’s the best time of year! I’ve been incredibly lucky with the girls who have come to me, they’ve all been a dream to keep and care for. The whole flock had their health check, vaccinations and wormer all round, except for the ewes, they just had a health check and vaccination. I tend to worm the in-lamb ewes after they have their lambs now. This is because I received a link to a paper regarding worm resistance in lambs whose dams were wormed whilst pregnant, it made for interesting reading, and also made a lot of sense. 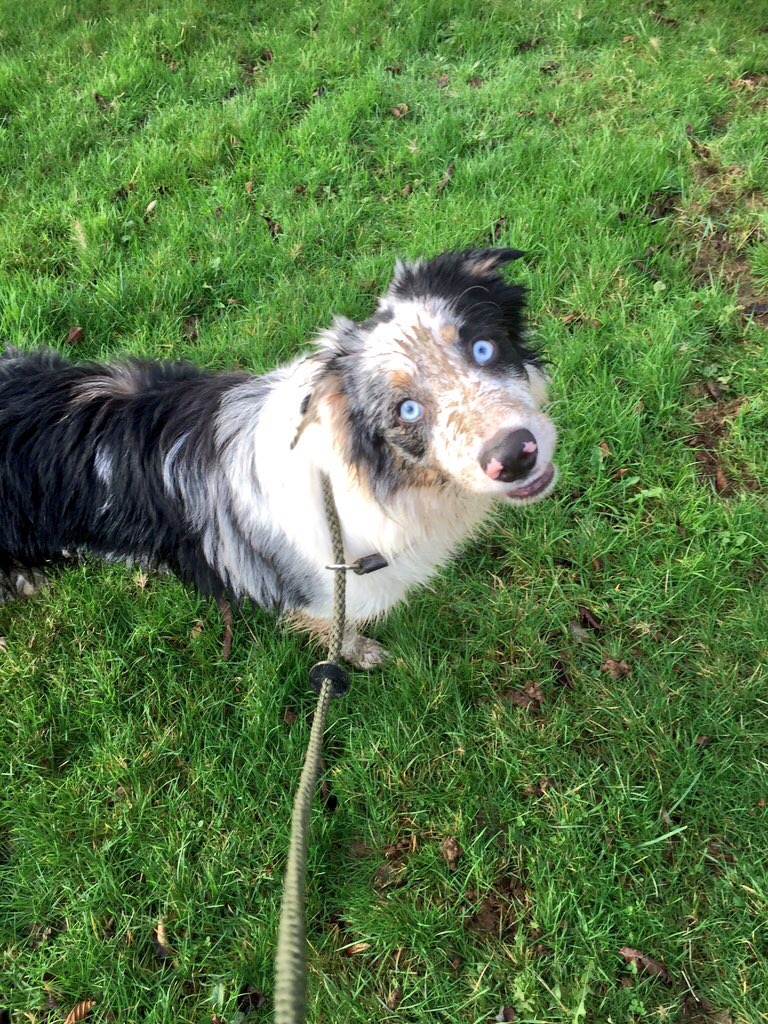 Bess posing for the camera

Bess has been through recall training for the last couple of weeks, she has done immensely well and is coming back nearly every time she is called, it will continue now for the foreseeable future so it becomes instilled. She is still going at 100mph, she simply flies across the fields, this means she will have an incredible outrun when she comes to learn that command. The stock fencing is finally on its way to me, I am looking forward to finishing the ring and I’m sure Bess is as well!

The geese will start to nest this month all being well, last year they waited until the end of the month to start but we shall see what this year brings, I will be attempting to steal some eggs away this time and incubate them myself as they don’t seem to be able to hatch them themselves, you’ll have to stay with me to find out how that turns out!

I have three Brecon buff geese, a gander, Gizmo and two geese, Little Bumble and Glenda. Little Bumble had a case of bumble foot caused by a foreign body and that’s how she got her name, plus she is slightly smaller than the other two, not too sure why but she doesn’t seem any less healthy or happy than Gizmo and Glenda. 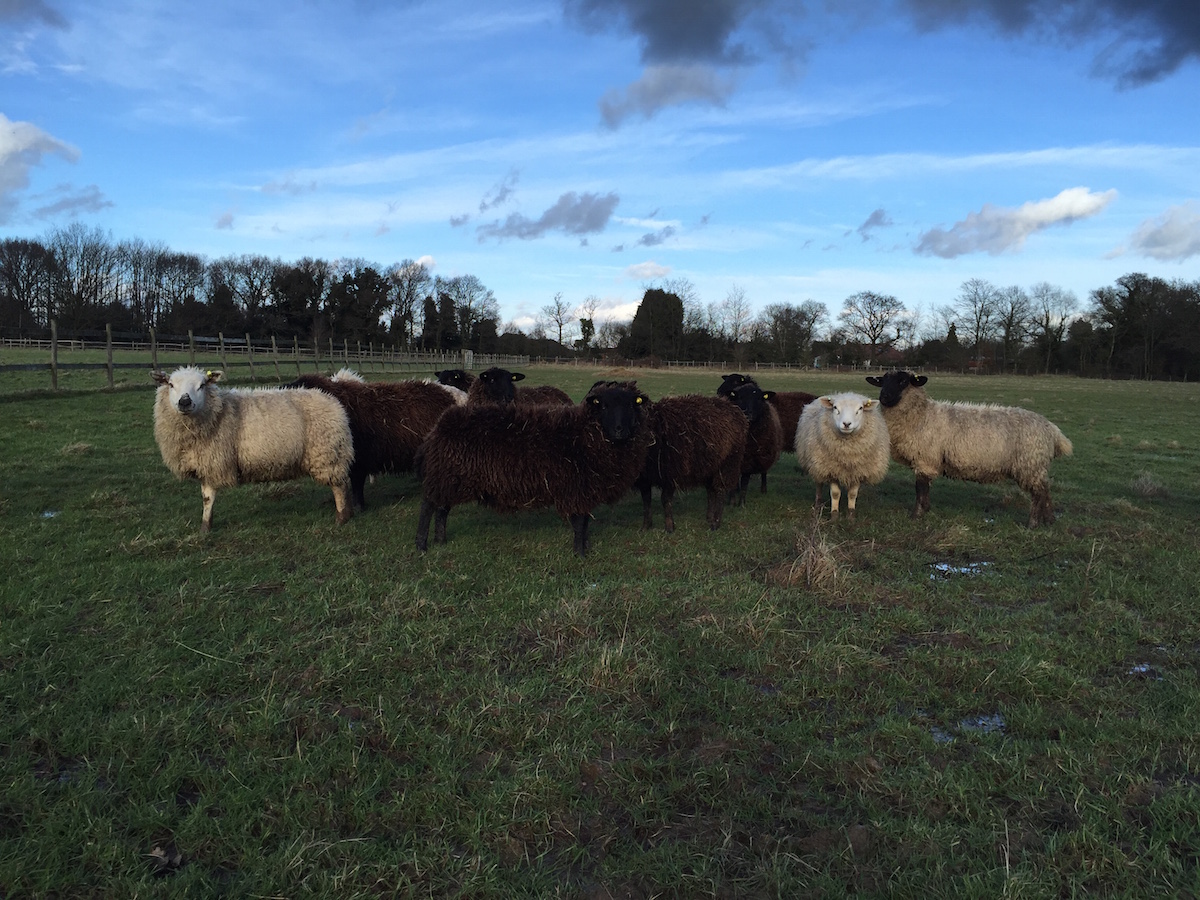 The ewe lambs waiting for their breakfast

The ewe lambs are certainly growing up now! They’re no longer the little bundle of legs they once were. It amazes me that it will be their turn to go in with the ram this year! 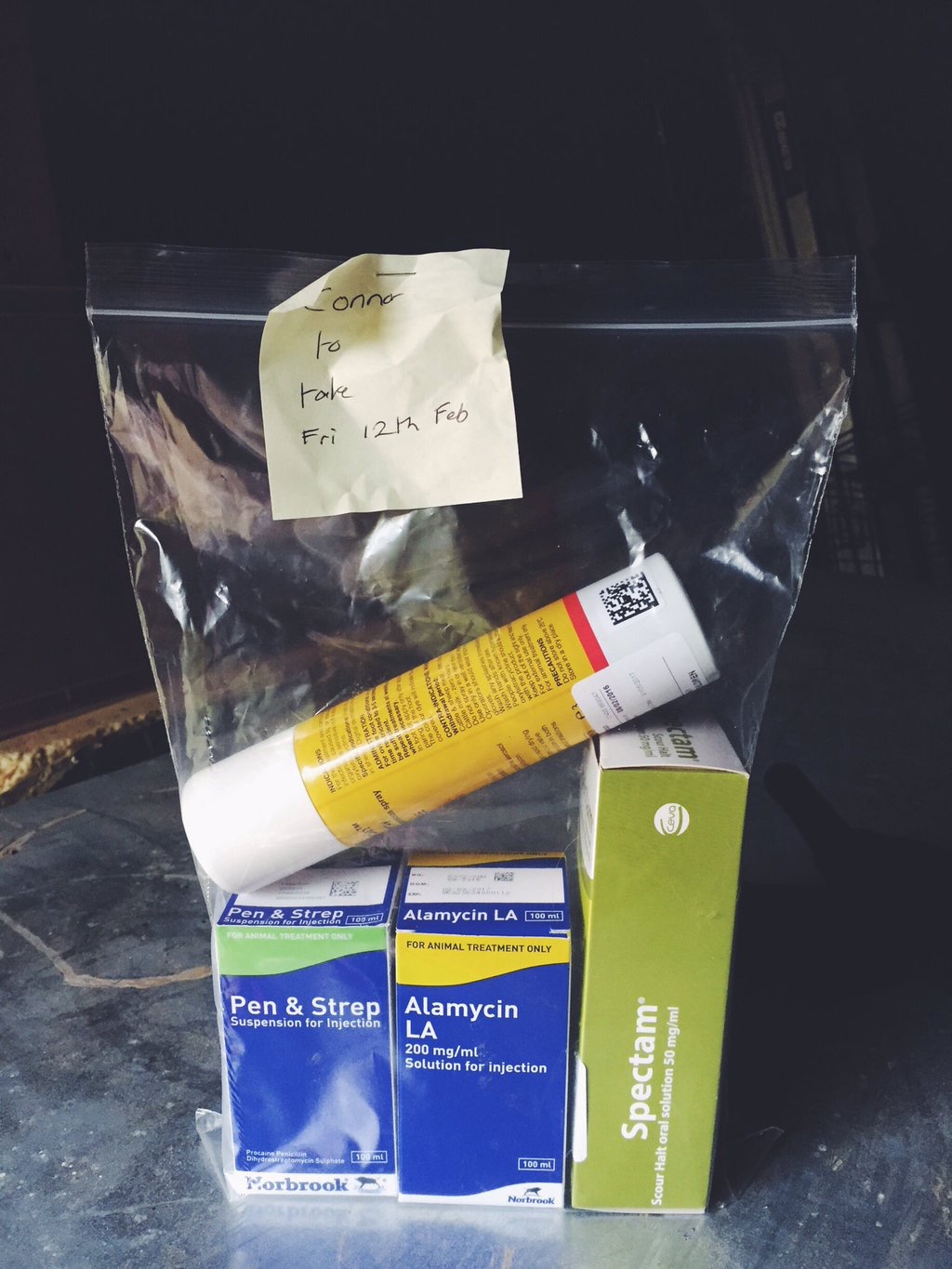 I had a visit from the vet at the beginning of the month, he kindly brought my little lambing medicine package with him to see me through lambing next month. He was very impressed with the health and condition of my flock, I feel very happy with that! I have a few more things to put in my kit and then I will be completely sorted.

I was appointed a South East Ambassador for FarmWatcher UK! I’m very excited to be working with Andrea to bring more awareness to rural crimes across the South East.

On the 2nd March I went to the Agri Expo 2016, I wasn’t there for very long as the wind was quite biting and although there was an abundance of beautiful sparkling machinery and quads etc, I was hoping there would be more in the way of sheep handling equipment but there are plenty of other shows for that! We were very lucky to get there and round the traders before the rain, sleet and then snow made an appearance!

Feed Troughs from start to finish

I was finally able to find the time to make my feed troughs, I’m very pleased with how they have turned out, and I’m currently looking into possibly doing kits for smallholders! They were relatively cheap and easy to make, I like to see natural elements being used as much as possible in my fields and where I can I will make whatever it is I need. The challenges for this month include a Lamb Taxi and a Lamb Creep Feeder.

Thank you for reading