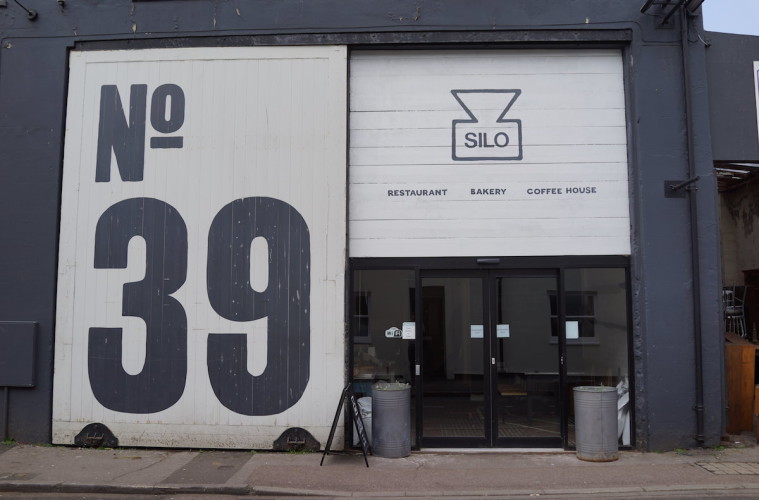 Silo in Brighton mills its own flour for bread, brews its own booze and recycles all food waste.

Indie Farmer recently interviewed Douglas McMaster, the chef and founder behind Silo, the UK’s first zero waste restaurant, to find out more about his business and wider views on the industry.

What inspired you to set it up and is the first Silo restaurant you’ve opened?

I grew up in the countryside and met a lot of people in my time who have been inclined to be more conscious of their decisions and the effects of those decisions. Different artists, different businessmen, different people who think just a little bit more outside the box about issues both economical and ecological and have led me to want to explore a high-end restaurant in the realm of sustainability.

I’d opened a Silo previously (albeit a much smaller one) in Melbourne in 2012 – there’s a lot of other stuff that happened before that but if you look at the bigger picture – I’ve been onto this path, this way of thinking for the last 6 years.

How important are the suppliers?

So the producers are king – everything relies on the ingredient, the relationship I build with these producers is key as I need everything (and I mean everything) to come in a vessel or packet that can be endlessly reused (when I say package there are no packets or packaging – a vessel is probably a better word) that can be used again and again forever.

Milk comes in in a stainless steel pail; lots of liquids such as vinegar comes in food grade jerry cans. Dairy comes in a container that can be endlessly re-used. All of our veg comes in a packing crate. Basically there’s no disposable materials involved in the delivery of food. The producer, farmer and the creator of that ingredient is king to the balancing of that equation.

What are the challenges of this model?

So many silly examples I can give you but one example is soap – (we’ve  well as making our own soup we have electrolysed tap water  (which is more hygienic than hand soup itself) which we also use to clean the entire restaurant (the floors the walls) and it’s completely natural and that’s a solution to cleaning products. We make our own candles from waste fryer oil in jam jars. With coffee, it has to be in pressurised air-tight container – so we have this thing called the coffee vac – which has a vacuum pump and is an airtight container. What that means is we have a solution to packaging as all the foil that wrapped around the coffee we use is incredibly non biodegradable, incredible polluting.

How do you feel about the title Eco Chef?

It does make me smile and laugh – I don’t take it too seriously – Yes I’m a chef and my actions are having a positive effect on ecological issues – so yeh I guess that is what I am..

Do you think other chefs will start to move in a more ecological direction…?

This is a big vast complicated issue – It’s pretty deep but I do think about it a lot and I’ll try to explain it as best as I can. The global effect – there’s something very subconscious about the effect of the environment and the planet  on people consciousness and how it soaks into culture. I think that the world is suffering through mankind’s industrialised way of living and those issues are becoming more and more obvious to us. Again potentially more sub conscious than in our known minds and that has an effect and filters into our lives – sometimes more practically, we watch the news – we see the ice caps melting and ozone layer and we act on that. So I believe it’s inevitable, as the more the planet suffers the more we will have to adapt and change. I think there’s a really good quote here (which I can’t remember off the top of my head) but essentially the places that suffer the most are the ones that will find the solution. Countries like the western world, America and the UK which are the most industrialised will suffer the most  – just look at the health issues and how unsustainable they are. It’s more than just an industrialised way of living or the industries in those countries, that’s not the be all and end all but it’s a major part why America and the UK are so ill. It’s more likely there will rebellion to that way – I don’t want to use the word revolution but there will be people, the activists that will rise from the darker parts of that situation. 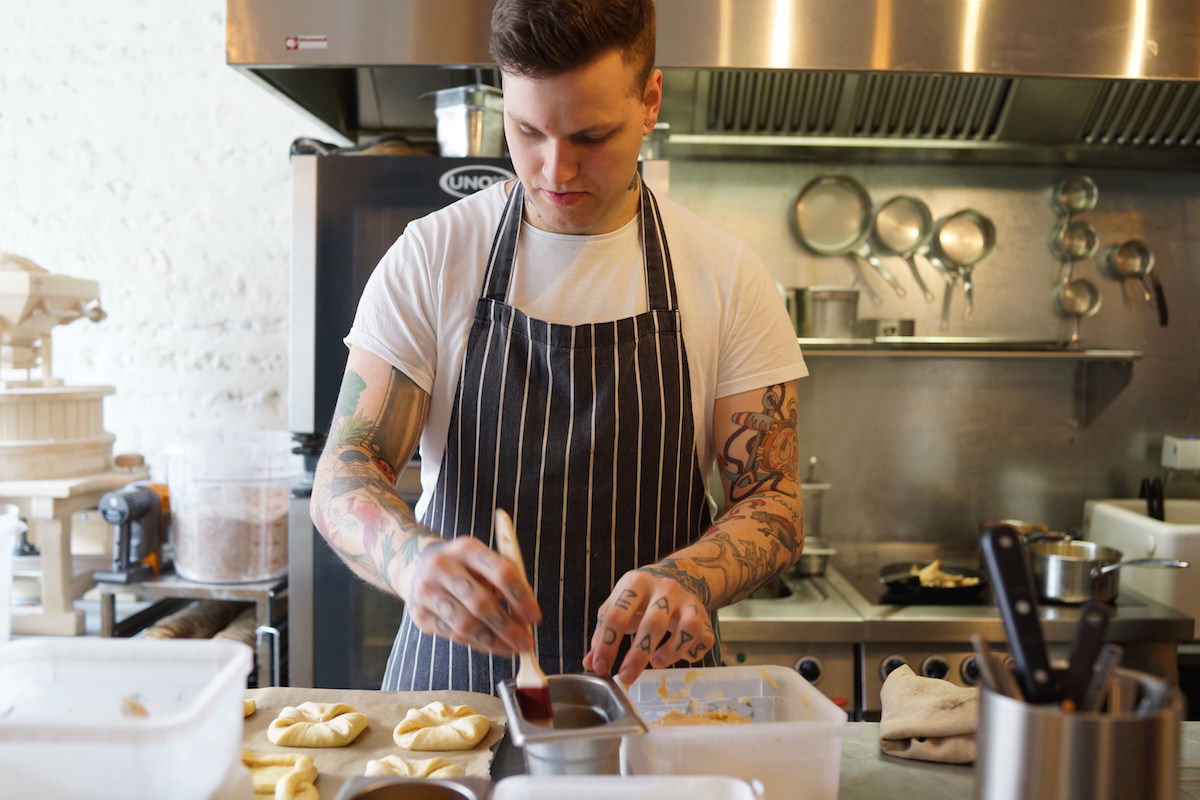 Can Silo be used as a platform to highlight a different way of doing things?

Yeh – I think so – largely I wanted to do Silo because I believed in it and it’s the way I think things should be in a restaurant. Why would you waste things when you don’t have to, why would you serve processed food when you don’t have to, why would you not include any craft in something that should be complete craft. So, they are in my mind the way things should be. I want to mill flour to make my bread. I don’t want to buy in chops of an animal – I want to prep that animal – if I’m going to cook something I want to understand the thing I’m cooking – it just makes more sense in a more purist craft application to what it is  we claim to love. Silo was a bunch of decisions that I made – based on a sensible way to run a restaurant, or a way of doing things – that’s stood out as a real statement. Silo seems to be standing out for all the sorts of ecological issues that are very ‘on trend’ topics nationally. Maybe it’s a sort of sub conscious reaction to things that are happening in the world – it wasn’t intentionally a platform to do good – it was a reaction.

And finally why the name Silo?

Im obsessed with art, I’m obsessed with concepts and ideas and deeper meanings and often that can get a little bit pretentious and trite – so I wanted to do I wanted to do ws find a name that meant pretty much nothing at all and wasn’t taken too seriously. As a business the absolute pinnacle is the name and I didn’t want it to mean too much.

As deep as it goes it that Silo is a grain a place that holds whole ingredients –  it also sounds a little bit future proof – or a bit space age, so you could call Silo a future restaurant – I dunno – I don’t take it too seriously!