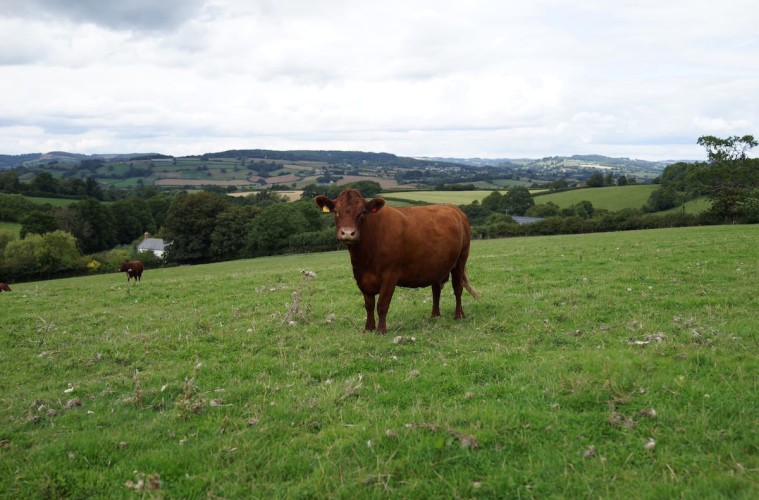 COLIN TUDGE IS A BIOLOGIST, AUTHOR AND ONE OF THE UK’S LEADING FIGURES IN THE REALM OF ‘ENLIGHTENED AGRICULTURE’

WE CAUGHT UP WITH HIM FOR A CHAT ABOUT THE UPCOMING OXFORD REAL FARM CONFERENCE, A 2 DAY EVENT AIMED AT FARMERS WITH ‘MUD ON THEIR BOOTS’, ECONOMISTS, LAWYERS AND ANYONE WITH A PASSION FOR GREAT FOOD HELD ON THE 5TH AND 6TH OF JANUARY 2015

IF: What inspired you to set up the Oxford Real Farming Conference and The Campaign for Real Farming?

CT: I and many others realized way back in the 1970s that world agriculture (largely led by British and US agriculture) is disastrously off course. Industrial agriculture – high-input (oil based) with minimum labour is clearly unsustainable and does not work – it leaves nearly a billion people hungry, and a billion live in urban slums, mostly dispossessed farmers and their families.

It is also obvious that we could feed all the world quite easily if only we established agriculture expressly for that purpose – what I call “Enlightened Agriculture”, aka “Real Farming”, based on the principles of agroecology, food sovereignty, and economic democracy. These principles lead us to mixed, low input farming – the very opposite of the industrial kind. And whereas industrial farming works best on the biggest possible scale, enlightened farms are complex and skills intensive and farms on the whole should remain small.

Every year for the past 60 years the British government and the agro-industry has run the Oxford Farming Conference in Oxford, which pushes the industrial line. So I and my wife (Ruth Tudge, nee West) and the writer Graham Harvey decided to create antidote. The Oxford Real Farming Conference advocates Enlightened Agriculture. 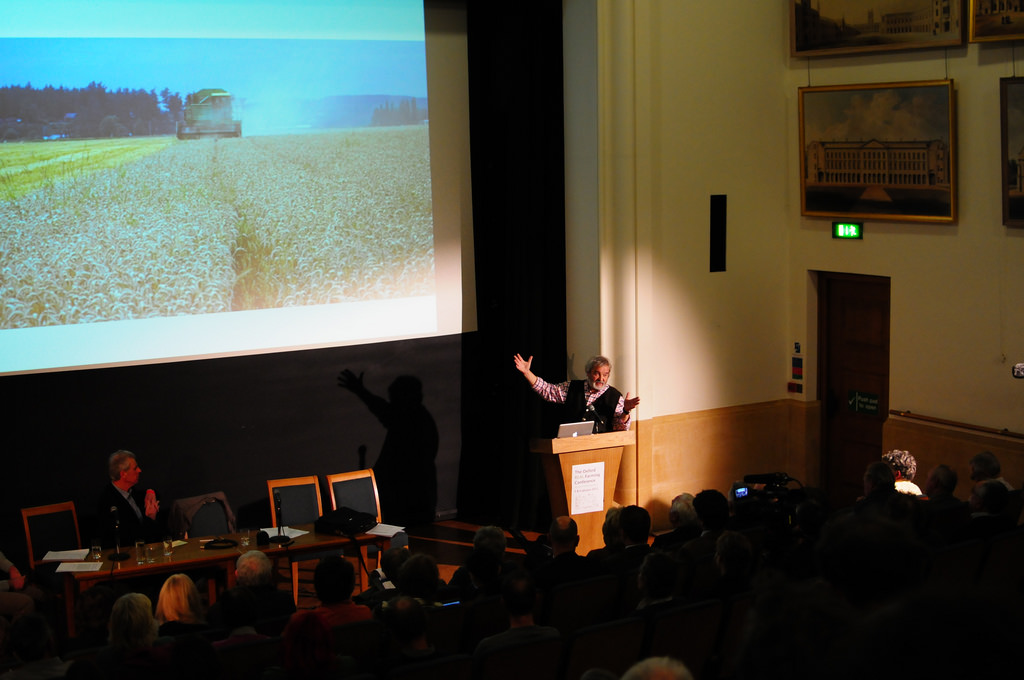 IF: We attended ORFC14 and also managed to sneak ‘across the road’ into the pressroom of Oxford Farming Conference, where share farming and robots seemed to be the answer to feeding a growing global population and producing cheaper food?

We already produce enough for 14 billion people – 50% more than we should ever need. The continued emphasis on productivity is simply a commercial scam – the more you produce the more you can earn.

In fact the emphasis on productivity is not intended to “feed the world” but to remove market ceilings. In fact much of what we now produce is used not to provide good food but to feed livestock  (though we could easily produce enough to support the world’s greatest cuisines without it) or – God save us – it is simply burnt, and called biofuel. Our emphasis is not on mere production to maximize short term wealth  but on provenance, quality, sustainability, protection of the biosphere, and justice.

The key to affordable food is to shorten the food chain!

In Britain it is doubtful if the farm workers that the robots are intended to replace account for more than 10% of the total food cost. 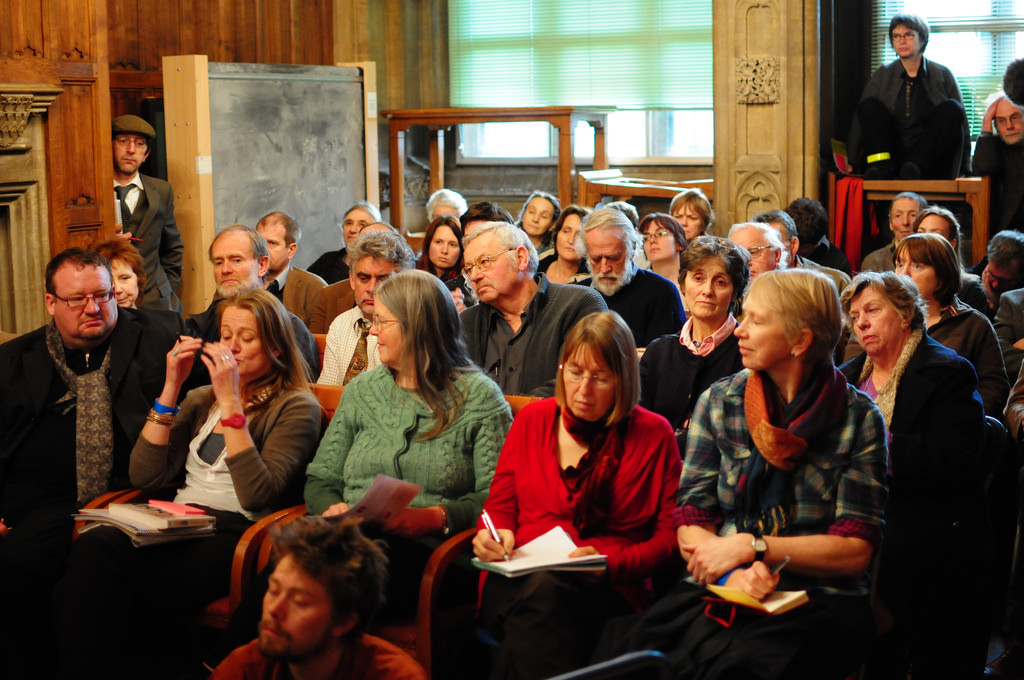 IF: We understand you are expecting over 500 people this year all under one roof. How has ORFC changed over the year’s as it’s got bigger?

CT: The orfc has grown more complex as more people come on board; and whereas in the beginning we planned the whole programme now, increasingly, we merely supply the grand strategy and enable others who think along similar lines to do their thing.

So it all becomes richer and more interesting as the years pass – and more and more links are established between all the various contributors. We know that some good initiatives have sprung up from contacts made at ORFC and there are doubtless many more that we don’t know about.

For more information about the conference and tickets check out the ORFC website HERE.