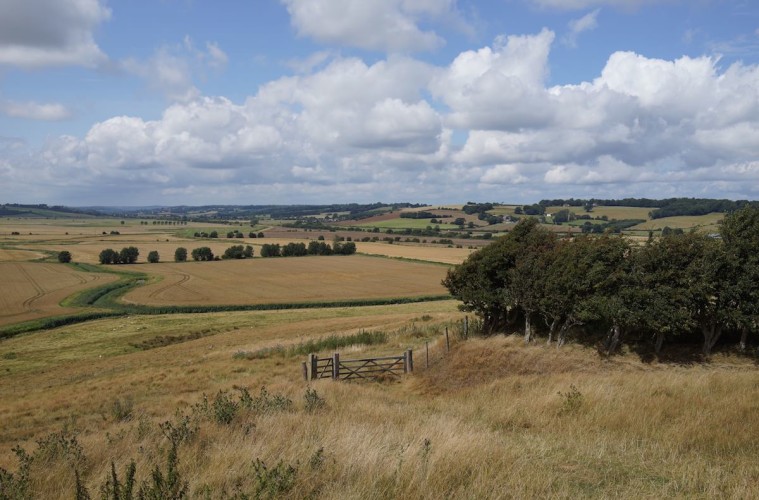 What does the Agriculture Bill mean for British Farmers?

Michael Gove ( secretary of state for agriculture) introduced the first draft of the Agriculture Bill to Parliament on 12 September. This follows the controversial Health and Harmony consultation back in the Spring and embodies Gove’s much heralded “Green Brexit” proposals.
What then are its main provisions ?

This phrase summarises the Bill’s change of direction from current subsidy arrangements. In future the government will grant financial assistance for the following:
Note that production of food is not mentioned!
Note also that there is no mention of how much money will be made available for support after 2028.

The Bill establishes an “agricultural transition period” of 7 years starting in 2021. Current subsidy payments will be phased out by 2028; the more subsidies a business receives the bigger the cuts to be made.
Defra will be testing out an Environmental Land Management scheme from next year, so as to get the sector ready in time for implementing the measures that will be rewarded after 2021. The ELM will be modelled on current stewardship schemes (and these will continue to be available to farmers for some years ).

Financial assistance will be provided through a grant, loan or guarantee. One interesting new provision is the “golden handshake” meaning that all remaining subsidy to be paid over the 7 years could be taken in one lump sum. This is included to encourage older farmers to retire and make way for younger entrants to the sector.
(It may also be possible to take the whole lot for a business development, though this is not yet confirmed.)
To enforce the provisions there will be wide reaching obligations concerning form filling and allowing inspection and access to land etc, backed up by penalties if abused. No end to red tape then!

Many agricultural and horticultural suppliers struggle to achieve good prices for their products because of supply chain issues and powerful end users. The  Bill gives the S/S wide reaching powers (in England) to force anyone in an agri-food supply chain to supply information about any of their supply chain activities. Unfortunately this does not seem to be backed up by any penalties.
Part 6 attempts to impose some rules to protect agricultural sector producer organisations, by proposing that there will be “fair dealing obligations” on “first purchasers of agricultural products”.

The Bill seems to say that all EU regulation that currently affects UK agriculture and horticulture will be retained unless or until it is altered or abolished under powers granted to the S/S in the Bill. Part 5 also gives the S/S additional powers to impose wide ranging regulations covering “standards” in most agricultural products.  It is quite difficult to get a handle on this provision; presumably it is included so that regulation can go beyond current EU rules.

It is worth remembering, for a start, that this is only a Bill and it has to go through the whole process of readings in Parliament and the House of Lords before it can become law.
But the direction of travel is clear: producers are being given quite a long lead time (which will provide security for all of us worrying about our farm income) but subsidies for producing agricultural products will be phased out by 2028. After that money is only going to be handed out for land use that benefits the environment, nature and the public, very broadly speaking, and no one knows how much money could be available. Clearly the level of support will depend entirely on how well the post-Brexit economy fares and how much other public goods such as health and education need support. The government is going to have very wide ranging regulatory and red tape powers (hear that those who thought Brexit would get rid of red tape?).
Finally the government could not have sent out a clearer signal to older farmers that this could be the time to think about retiring, with rather generous provisions for taking all the remaining subsidy in one hit. You have to wonder, though, how that might go down with public opinion.

I will round up a summary of responses to the Bill.