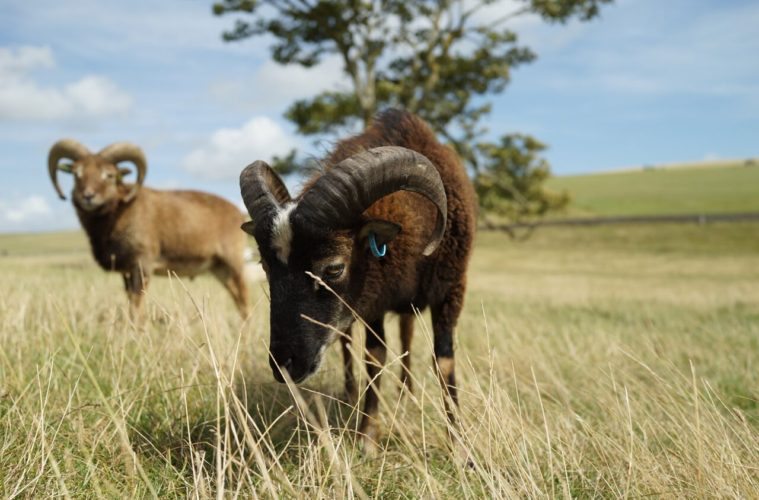 What the Hell is a Mule Teg?!

If you sidle up to a group of farmers at the market and listen in to their conversation, you could easily think that they were talking in a weird dialect or a code specifically designed to exclude outsiders. For non-farming folk who want to find out more about farming, the sheer number of new words that you come across can quickly become baffling.  This is particularly so when it comes to livestock – a sheep is never simply a sheep, it is a ewe, or a draft ewe, a cull ewe, a two-toothed, full mouthed or broken mouthed ewe, a gimmer, a teg, a hogget, a wether, a shearling, a lamb, a ewe lamb, a fat lamb, a store lamb a ram, a teaser ram, a terminal sire…and those are only a selection of the terms I have heard being used in Sussex.  With regional variations, and including breed names, the list would be much longer.

“But do farmers actually need all these different words?  Or is it just a superfluous jargon designed to confuse non-farmers?”

Growing up on a farm you absorb these terms into your natural thought patterns, and you use and understand them without thinking, but for someone not familiar with the terminology the words can act as a barrier to a real understanding of farming.

But do farmers actually need all these different words?  Or is it just a superfluous jargon designed to confuse non-farmers?  Having a whole range of terms that can describe an animal taking into account its type, age, condition etc allows farmers, landowners, auctioneers and butchers to know exactly what they are talking about without having to use lengthy and wordy descriptions.  Once you know the terms it actually makes talking about livestock much easier, and it also helps you to understand the principles and processes of livestock farming.

It’s not just sheep that have a lot of terminology.  When it comes to cattle you get cows, cull cows, dry cows, suckler cows, dams, heifers, bulling heifers, free martens, bulls, bull calves, bullocks, steers, calves, fat stock, store cattle, and more.  Again, these all describe cattle of a particular age, sex and condition.  But if that sounds like enough terms to describe just about any animal, spare a thought for the Zulu herders in South Africa.  Anthropologists have documented 77 words used to describe the colour patterns, and many more describing the various horn shapes and ritual purpose of their native Sanga-Nguni breed of cattle.  Many of these names are richly metaphorical, using imagery and analogy which connect the cattle with the birds, plants and animals that share their environment.  This huge cattle vocabulary is by no means unusual.  Other African pastoralists such as the Suri in Ethiopia have similarly complex cattle naming terminology.  This linguistic complexity develops when cattle are the main focus of a whole society.  Their economy, religion, food supply, migratory patterns, wealth and status all depend on the cattle, and the vocabulary develops in complexity relative to the importance of the animals to the society as a whole. 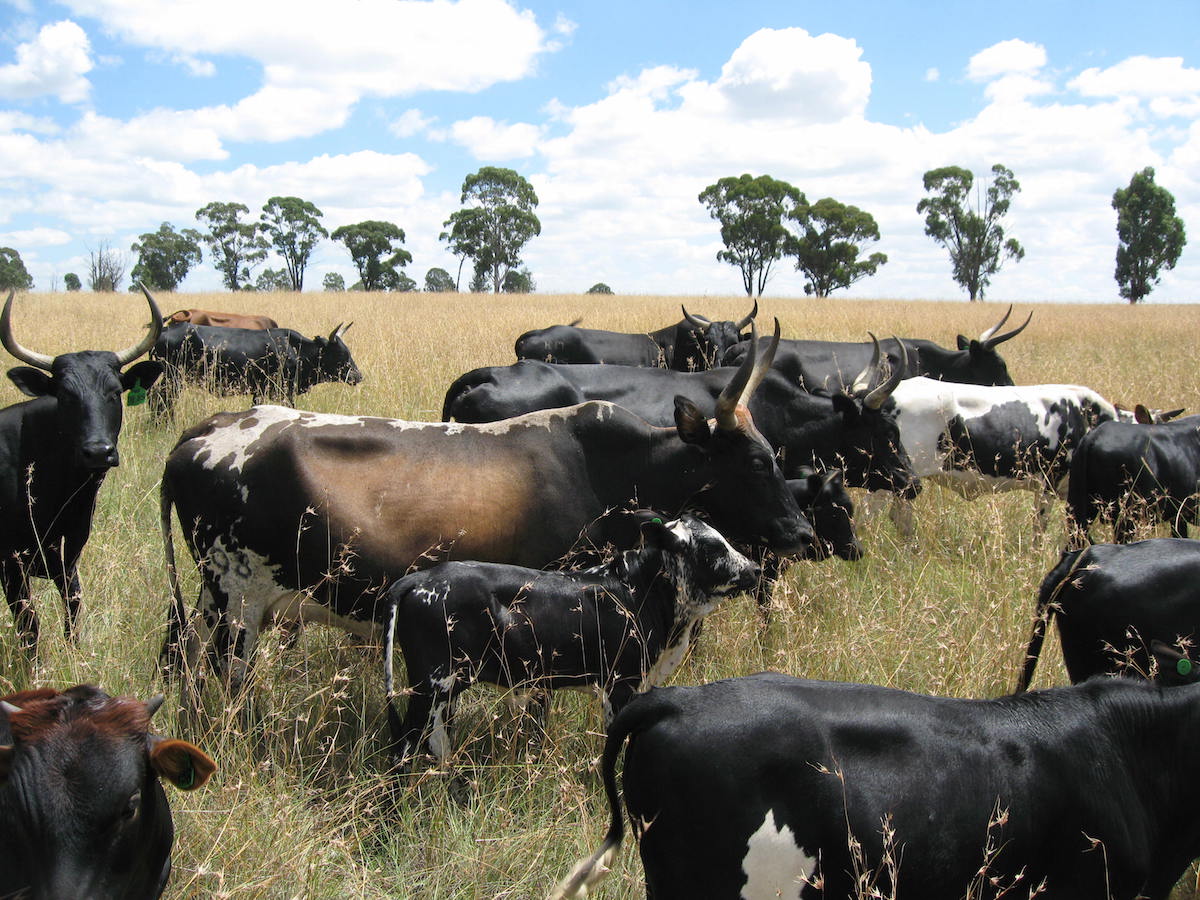 I have found a similar example closer to home, albeit on a smaller scale; Shetland sheep.  There are 30 named colour and pattern variations, and when you combine these with the Gaelic terms for the different ages and types of sheep it may well approach the African pastoralists for the numbers of livestock terms.  This indicates the importance that sheep once held in the Shetlands.

In case you thought you would never learn what a Mule Teg is, I had better tell you – a Mule is a very popular type of cross-bred sheep produced from an upland hill type ewe (usually Swaledale, Scottish Blackface or Welsh Mountain) and a Bluefaced Leicester Ram, and a Teg is a sheep in it’s second year since birth – there you go, a great piece of knowledge to slip into a conversation!  For anyone interested in farming, I would urge them to try and learn the different words that farmers use to describe their animals.  It will open up the world of farming and make it more understandable, and will also change the way you look at animals – a sheep will never be just a sheep again!  And if you find it difficult to learn all the new words, be thankful you don’t have to remember all the 30 colours of Shetland sheep, or the 300 variations of  Zulu cattle!

Broken mouthed – when a ewe has lost some of her teeth, she’s called a “broken mouth” ewe

Gimmer – a ewe between it’s first and second shearing

Hogget – a lamb between weaning and first shearing

Shearling – a sheep that has been shorn once

Fat lamb – a lamb that is ready for slaughter

Teaser ram – are entire rams that have been vasectomised

Suckler cow – a cow in a beef herd

Dam – a cow that has had a calf

Heifer – young female cow who has yet to have a calf

Fat stock – livestock that is fat and ready for market

Store cattle – animals for beef which have been reared on one or more farms, and then are sold, either to dealers or other farmers