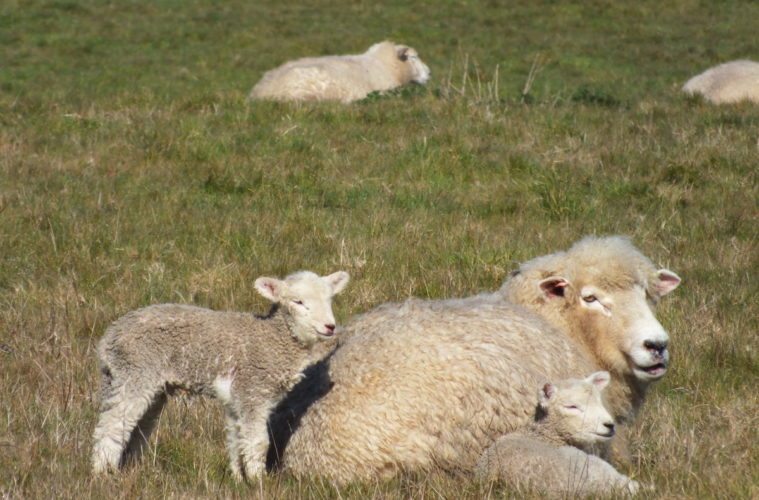 In this month’s edition Michael is nearly finished lambing and thanks to his children they also have a new member of the family..

It’s been an exhausting few weeks, but lambing is nearly over now, with just a few stragglers to go.            The first lamb appeared on Easter day and they have been arriving non-stop since then, mostly without any problems but there have been a few who needed assistance.  I had one very difficult  birth with twins arriving backwards at the same time, but with my lambing manual propped open beside me I did eventually work out how to safely extricate the lambs, which was a great relief.  The only problem is that now the relevant pages in the book are stuck together with afterbirth fluid so if I have to perform the same operation again I will have no instructions to help me!

I absolutely love to see the healthy lambs charging around the field like crazy little racehorses, but there are also the sad moments when you find a lamb that hasn’t made it for whatever reason.  Just today I found one dead from what looks like tetanus.  I have one lamb that has become a favourite of mine, he was abandoned or got lost from his mother, and I found him in the field too weak to get up.  I left him while I went to get some colostrum to revive him, and by the time I got back a crow had pecked out one of his eyes.  I nearly decided to put him out of his misery but at the last minute thought I would give him a chance so I sprayed the wound with terramycin, gave him a jab of antibiotics and got some colostrum down him, and amazingly he perked up and I managed to get another ewe to adopt him.  Now he is growing as well as the rest of the lambs.

At 140%, my lambing percentage hasn’t been great, and it is worse than the last few years, so that is something to work on for next year, but overall I am pleased with how it has all gone and how the lambs are doing. 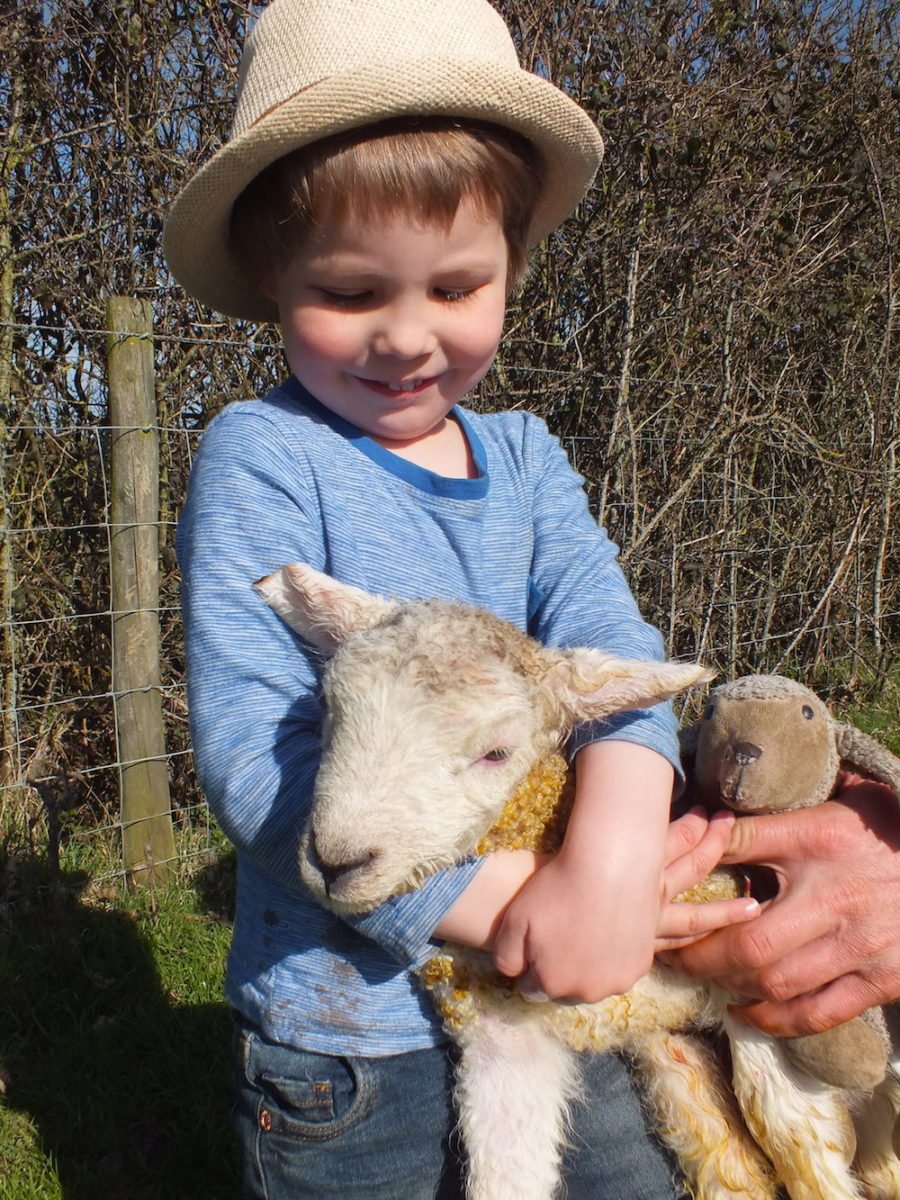 One of my neighbours had a lot of sock lambs this year and he gave me one to try to adopt onto one of my ewes.  Unfortunately I made the mistake of bringing it into the house and letting the kids play with it before I tried to get it adopted…with the result that we now have a pet lamb called Winifred who is bleating right now demanding a bottle. 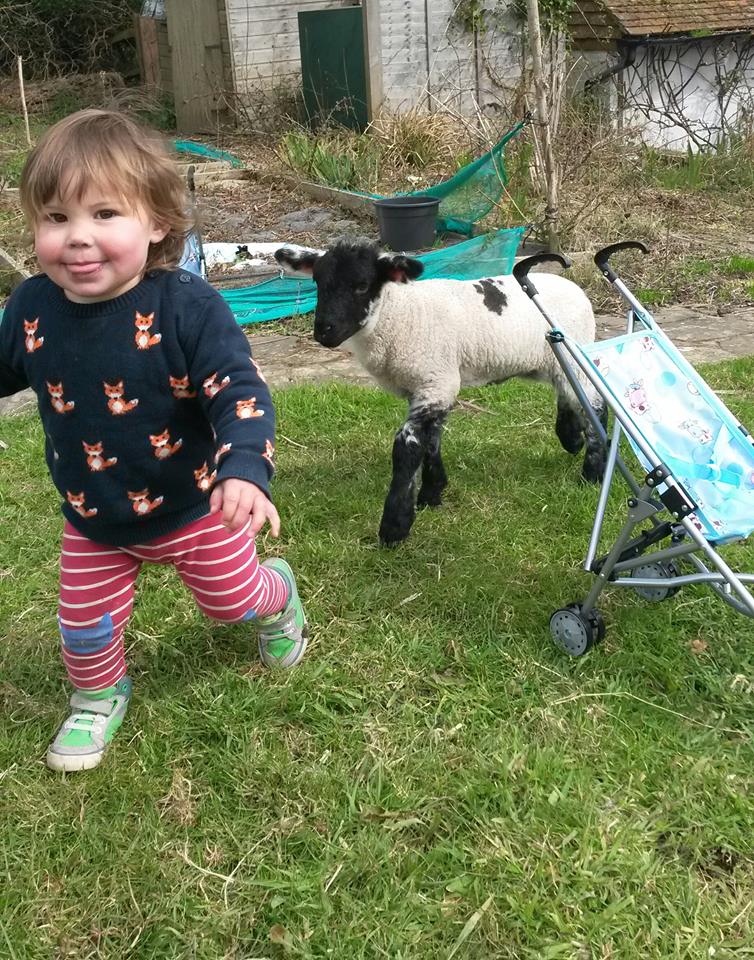