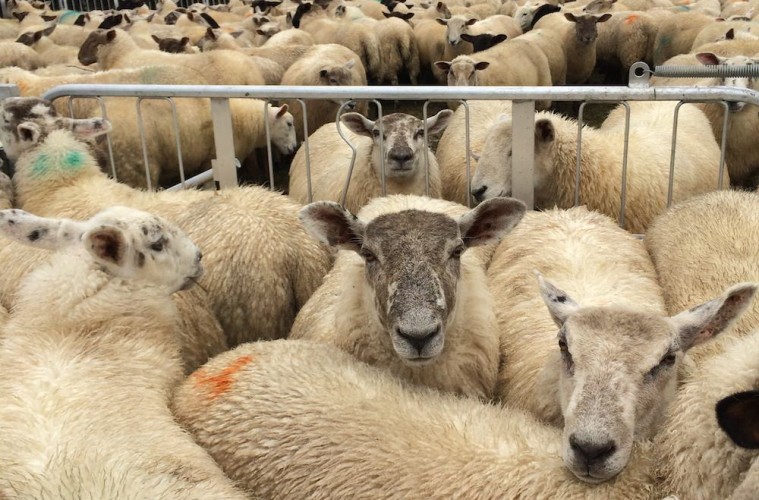 Some of my biggest lambs lay dead

Recent dog attacks have highlighted the catastrophic consequences caused by out of control dogs combined with irresponsible owners.

Despite the sun, there’s a bitter chill wind blowing on Pevensey Marshes. I asked my ewes: “How are you doing this morning?” A resounding silence followed as they warily watched my progress.

Their gaze clearly said: “If you’ve no plans to move us to fresh pasture, go away!” Just then a snipe darted out from the rushes, and in the distance a sleek looking fox decided to make himself scarce. On the Sussex Wildlife Trust ground that we graze there’s two pairs of swans that have started preparing for a new family. I have some sympathy for the teenage cygnet cruising on the river, it hasn’t clued up yet that it’s time to move on. Observing the sights and sounds of nature is one of farming’s perks. 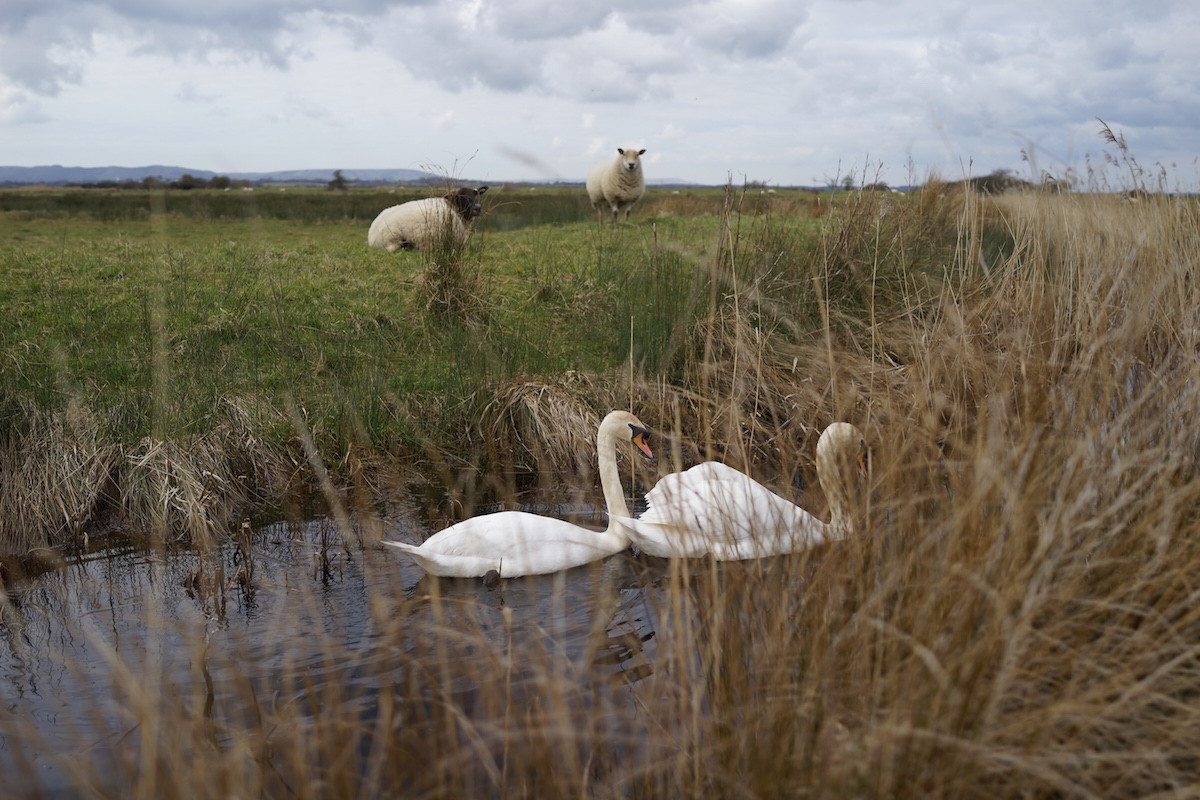 Although I didn’t exactly apply for the job, checking livestock is my responsibility. This is at times a mixed blessing depending on the weather, my mood and what I find or should I say, can’t find. If my counting is up to scratch and all is looking good I derive much pleasure from this task. Animals abide by Sod’s Law, generally misbehaving when time is in short supply.

It’s good news when you don’t find a body, but frustrating if you can’t find missing animals. You can always console yourself by thinking that wherever they are at least they’ve got their mouths with them. There’s often a plausible reason such as gates left open; high jumpers; good swimmers; or cows cleverly hiding up their calves. Sheep are well known for their intrepid exploring skills, and we all know the grass is often greener elsewhere.

Farmers are often described as custodians of the land, but we’re not always responsible for all activities on it. A few years back I was fascinated to find a herd of 16 red deer join our marsh sheep who resolutely ignored them. A novelty, such regal magnificent creatures, but from the grazing aspect I wasn’t sorry when they moved on.

Another time we had a night visitor in a Range Rover who left his vehicle with its bonnet submerged in the dyke. We discovered later that the driver came from Essex and had been illegally removing BT copper cabling, by towing it out from ducting. Other visitors include bulls and rams, we’ve experienced both. Once I found a burnt out car in the middle of the field: if only animals could talk! Not to mention fly tipping in gateways; old tyres, mattresses, cupboards, fridges etc. Who said life in the countryside is dull?

Recent dog attacks have highlighted the catastrophic consequences caused by out of control dogs combined with irresponsible owners. Three years ago when we were busy lambing at home I dashed off to supplement feed our early lambers. These were well established, but due to lack of grass were grazing extensively on another farm. I thought it strange that the mob didn’t come running to greet me as usual. Not hungry today? They normally attempted to knock me over in their enthusiasm.

Initially I muttered, thinking they’d got out, but then I spotted the horrific carnage. Some of my biggest lambs lay dead, half mauled. I followed the trail and eventually discovered the flock still bunched, looking terrified. Not even the sight of food pacified them. The dogs were obviously long gone. Apart from the five killed there were four with puncture wounds over their shoulder and around their neck. These had to be treated and one died later from infection. Two more had been driven into the pond and drowned.

One ewe in particular was heartbroken. She’d had a bad lambing herself but with a bountiful milk supply we’d fostered a lamb onto her. She was extremely proud of this lamb which now lay dead. Her bleating was upsetting. I felt like I’d let her down by not being there to protect her from this ordeal. I was angry and disgusted by the dog owner’s ignorance.

This week I had an unexpected surprise while shifting sheep between farms. I was bringing up the stragglers when someone in a 4×4 lowered his window and leaned out to speak. I braced myself to receive some abuse. The gentleman however asked my name and then insisted upon shaking my hand, saying: “I want to thank you for your good attitude and understanding.” I was astonished as I’d no idea what he was talking about until he explained.

“We spoke on the ‘phone early on new year’s day. My daughter had put her car through your hedge!” This was an unplanned detour onto the land during the early hours. The girl miraculously escaped injury but the car and hedge didn’t look so healthy. However these can be replaced and in the past I’ve helped those who have not got off so lightly. I asked if his daughter had learnt a valuable lesson: he assured me that she had, adding that he’d taken the precaution of placing her on a plane heading for Australia. This made me smile as I hurried after my sheep. Well I’m not so old that I can’t remember being young myself.

We’re calving at the moment. We’ve put back our lambing until mid April. These days it’s difficult to predict the market: there’s little monetary reward for having early lambs while their production incurs greater costs. Fingers crossed that the sun shines and grass grows. I’m optimistically hoping to be lambing in my shirt sleeves and ditching those wellies.

Watching the Six Nations rugby has been brilliant! Proud to be English. Did you all manage to see “This Farming Life” series on BBC 2? Most enjoyable viewing. Now let’s see some British farmers on film.