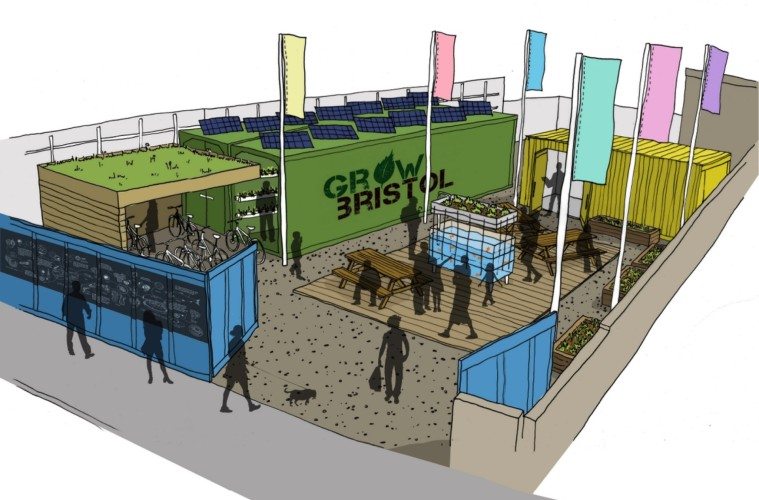 Bristol’s reputation as a hub for producing excellent produce from across the South West and food activism is gaining momentum. Fittingly, Bristol Food Connections is a unique kind of food festival. It aims to reach out to all those attending and offers opportunities to change the way the city thinks about food.

Bristol Food Connections will be returning for its third year from Friday 29th April to Saturday 7th May, embracing Bristol’s independent spirit and supporting the farmers, chefs, food projects and businesses that work tirelessly to put good food on our plates. 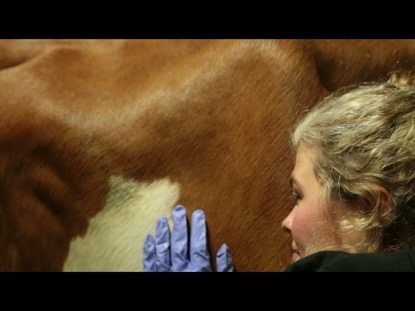 Nessie Reid will live with two cows in the centre of Bristol credit: Nessie Reid

Alongside the flagship city centre events on College Green, Food Connections’ (largely free) Fringe and Community events extend to thousands of people. Throughout the nine day festival there will be celebratory feasts and banquets, brain-food discussions & debates, cooking demos and localised events covering everything from cooking skills to soil management, and children’s events to foraging walks. There’ll even be a milking parlour set up in the middle of the city!

The Milking Parlour will highlight the plight of UK dairy cows; it’s through events like this, and Feeding Bristol, that Food Connections will debate the challenges facing food production. The festival is a great platform for some truly innovative small-scale producers and growers. 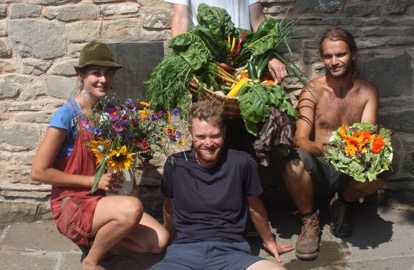 The friendly folks from Ragman’s Lane Market Garden will be at the festival on Saturday the 7th of May, talking about what happened when they quit the city to go off and start a market garden business in remotest Gloucestershire.

More urbanely, Food Connections will explore how to feed a city from within, and how in doing so people can be reconnected with their food. Dermot O’Regan of Grow Bristol will be talking about the challenges of growing inside the city, and about how vertical farming and aquaponics are contributing to a new future for food.

Practical tasting workshops will focus on the revolution taking place in British craft food production. On Monday the 2nd of May charcutiers extraordinaire James Swift and Illtud Dunsford will be hosting the British Charcuterie event, whilst Trethowan’s Dairy bring their Cheese School to Food Connections with a British cheese & beer-matching workshop.. The festival is also uniting some of the city’s best chefs with their Best of Bristol banquet, which includes the team at Birch, a restaurant cooking seasonally from its own market garden and garnering national acclaim.

In a further bid to get the whole city eating food from local, independent producers and restaurants, the festival is bringing back the Food Trail. Bigger and better than before, there are over 90 outfits offering something special for the Festival, from 5% off groceries at Better Foods to 10% off food at Maitreya Social.

In a bid to create a ‘Club Card’ for Bristol’s independent food and drink producers and retailers, Food Connections has introduced The Bristol Food Card to reward customers for their support.

Food Connections encourages everyone to get involved, roll up their sleeves, learn new skills, gain insight and eat the world better! Head to www.bristolfoodconnections.com to find out more and buy tickets.