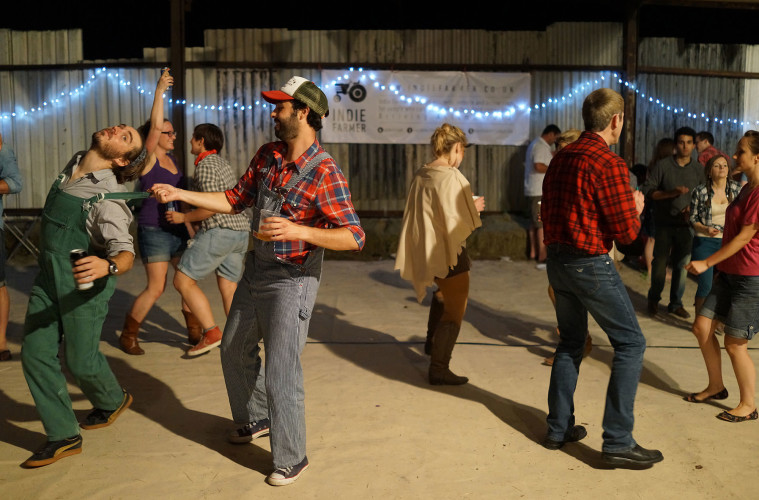 It is with great excitement (and no small amount of trepidation!) that the Indie Farmer team has started planning Nigel’s route through the fertile farmlands of Great Britain.

The aim of the Indie Farmer Road Trip will be to reduce the gap between everyday people and those who grow their food, putting a human face to the farmers and producers who feed the country. The campaign will bring coverage to small-scale farmers and independent producers, throwing the limelight onto the unsung heroes who put food on our plates, and bringing awareness to the issues behind farming and modern food production. Nigel will be setting off on his scooter, camera in hand and pen at the ready, to capture a side of Great Britain full of beautiful food and hard-working people.

One of the main points of the campaign will be its flexibility – we will be settling on a rough route (to be posted here soon), but would love to hear any suggestions of must-see farms, producers and events along the way. So do get involved and let us know where Nigel should be heading off to next – we’ll consider anything!

We hope to be launching an IndieGoGo campaign soon, so watch this space. In the meantime, we leave you with a tantalising glimpse at the promotion posters which will (hopefully) soon be finding their way into shop windows and plastered on telephone poles near you!