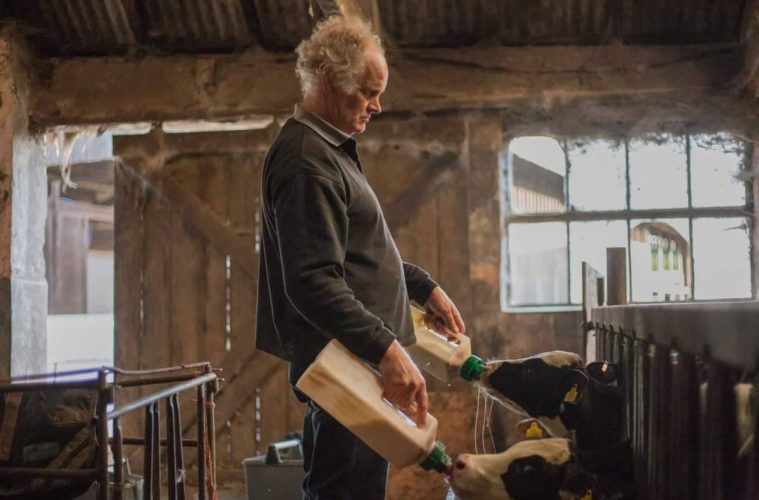 We all know the dire state of British dairy farming. Poor milk prices are causing British dairy farmers to go out of business left right and centre with a loss of over 22,000 dairy production holdings since 1995. Dairy farming is notoriously difficult. Although, you help the conditions by using things like industrial heaters or cooling systems in order to control the conditions used.

It would seem the way to survive has been try a different career path, intensify or diversity, and this week I chatted to some family friends back home at Talvan Farm in Cornwall who chose the latter option, and who have done so in fine style.

Annemarie and Joost Spierings started their dairy career in Holland raising youngsters and cows in calf and then passing them back to the farmer/selling them just pre- or post-calf. They also dabbled in sheep, making milk and cheese and some of their own lamb. But the demand for these at the time wasn’t worth their while (not without some good attempts at singing ship milk’s praises!), and it wasn’t too long before they returned to straight cow dairy farming.

Joost always wanted to milk and in 1998 they moved to England, bought a milk quota and started their own dairy farm.

But the life of a dairy farmer isn’t an easy one and as the Spierings family didn’t inherit their farm they had to re-mortgage to pay for the milk quota (introduced in the 80’s to cap oversupply of dairy products). In 2015 this was removed, yet they are still paying the price for the milk quota purchase now. The family have been through good and bad milk prices, however dairy farming has becoming increasingly difficult, and with the price of milk often dropping below the cost of production the family really had to think about the future of the business. 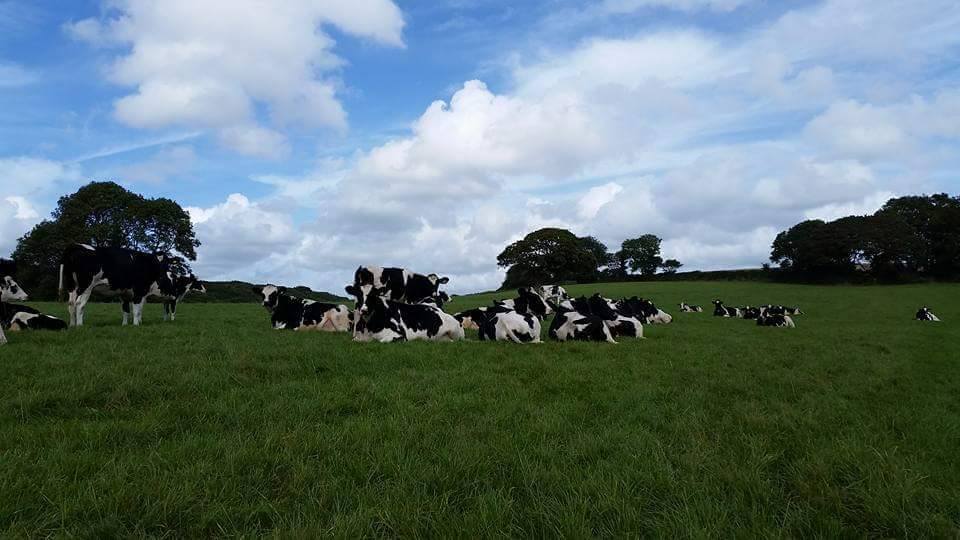 But enter stage left Giel, youngest son of the Spierings clan. After finishing college Giel decided to take an old family recipe for Gouda cheese and diversify the business. Thus in 2012 Cornish Gouda was born, and according to Annemarie and Joost saved the family farm.

And it really seems to be working. Cornish Gouda already has a number of awards under their belt including winning Ignite of Europe’s biggest start-up awards and ‘Best Hard Cheese’ at the Great British Cheese Awards 2016. 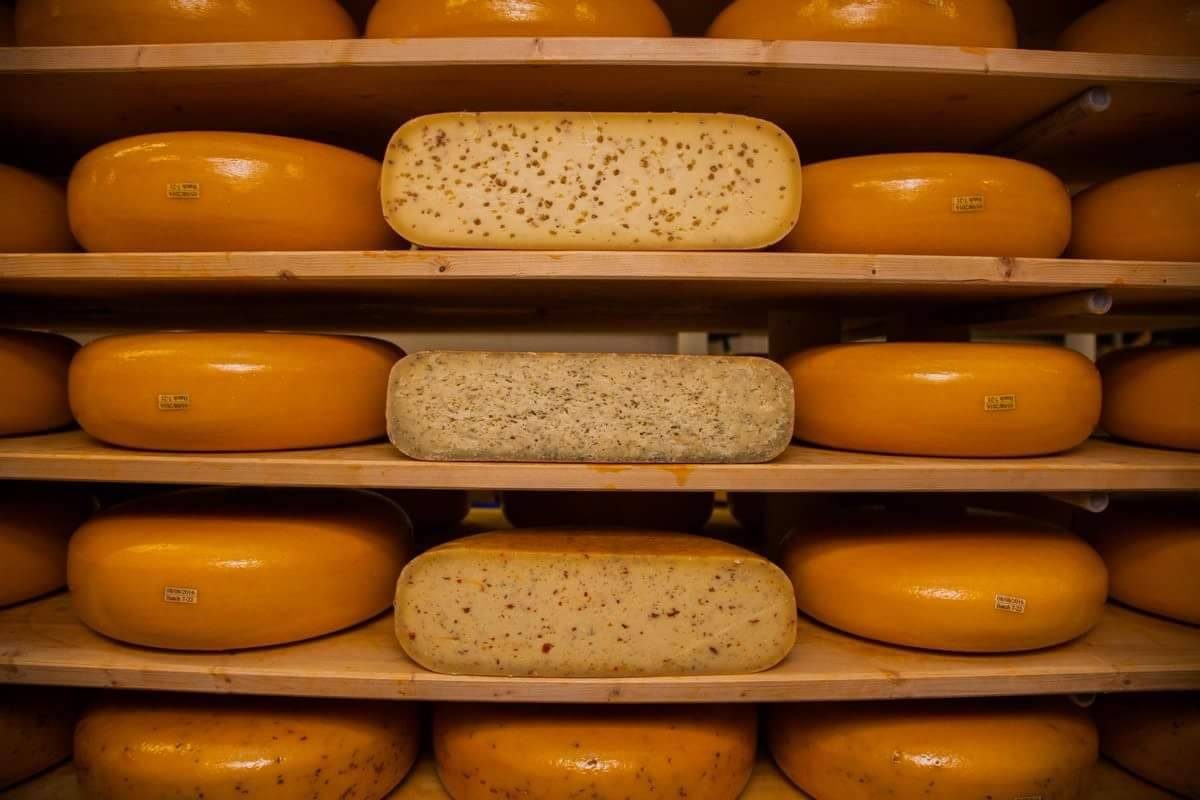 And I think it all comes down to the hard work and attention to detail the family put in, teamed with a passion for their dairy to survive. Giel alongside trained agronomist brother Jan decide on the recipe for feeding the cows to produce the finest cheese (in a nutshell they are 25% maize/10% while crop (home grown silage) and 65% grass), old and new recipes are perfected, sister Lonneke helps with her eco-conscious marketing knowledge from London, and the cows are looked after as livestock but also as part of the family (when I visited I found the family in the barn as twins had just arrived and were being seen to in the barn as the mother hadn’t been quite right calving).

Plus they have looked to other ways to change the business for the better. Recycling energy from the farm to use back in the cheese making facility; and introducing a robot milker to better mimic cows milking cycles and provide an asset that could be sold separately to the farm if need be are just a couple of examples.

But as we all know a business needs to be economically sustainable to survive. Currently the Spierings family are paid 21p a litre for 2/3 of their milk which is sent to the milk pool, and 40p a litre for the other milk 1/3 sold to Giel who uses it to make gouda.

From market failure to a thriving direct sales farm business

The thing is….it costs them about 29p to produce a litre of milk.

From an outsider looking in this seems rather like a failed market on the old milk pool side, and you really feel for those who have dairy farmed for the whole of their life. After a good splash of research it would seem everyone and everything is tied together and we seem to be locked into this system.

However on a positive note it has steered dairy farmers such as the Spierings family into diversifying. They have created a new unique product (so in the UK we are actually producing something, not just importing more); Giel employs staff to help make, sell and distribute the cheese; and its success is showing the economic and social viability of small scale farming, all of which are assets for British economy. Gouda has been Talvan Farms saving grace, with the cheese adding in the much needed profit margin to allow the family to keep farming.

It looks like Giel and the team are paving the way for viable and successful small scale dairy, and it’s exciting to see where Cornish Gouda will go next!

This article was written by Abi Aspen Glencross @AbiAspen | @FutureFarmLab