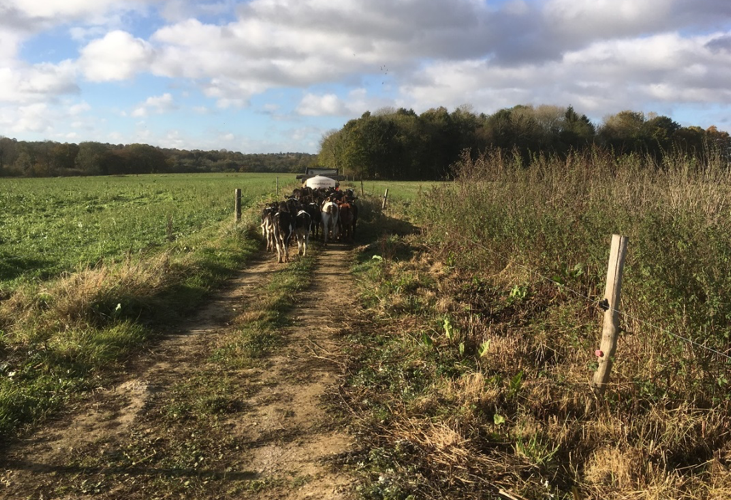 Over the past couple of months I’ve been alarmed to see dairy portrayed as a nasty food group, one that should be avoided wherever possible says Dan Burdett

As we creep ever closer to the dark days of winter we have been preparing the farm and animals for this most important season for us.  This is the time when our cows produce the most milk and when our efforts are focussed on getting them back in calf again. 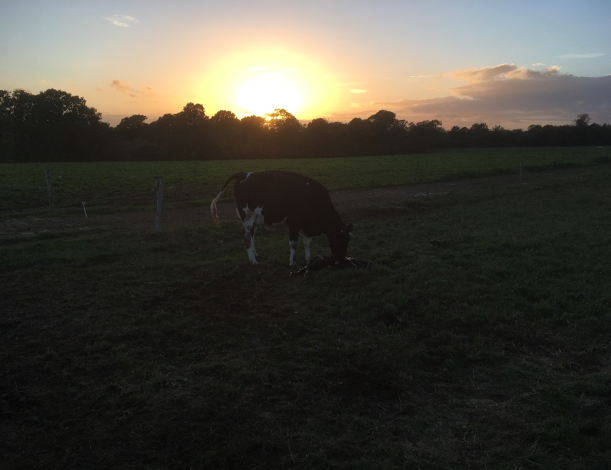 The last calf was born on a beautiful Monday evening in mid-October.  After 2 months of watching and waiting for the cows and heifers to calve, this was a great moment for Luke and I, as we knew that we’d come through another season and, on the whole, that our efforts had been rewarded with some fantastic calves and the cows looking in great shape.

The beauty of farming is that every season is different for us, but each year is much the same when it comes to the cows.  No sooner had that calf hit the ground then we started the journey towards the 2017 calving season.  For a month before the cows start mating we check to see that they are all showing signs of heat every 21 days.  If any of them are not seen doing this we will have the vet give them a quick check to make sure that they are functioning internally.  We try to intervene as little as possible with the cows as we want them to naturally come into heat rather than with the aid of hormones.  Of the 240 cows only 4 have had any intervention to gee them up a little and hopefully that will be it for the year. 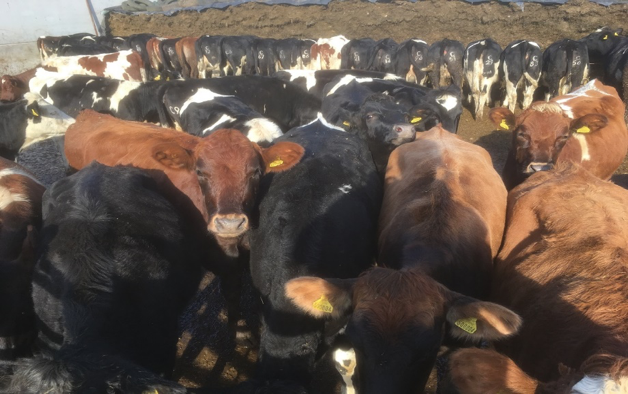 At the same time we also have to make sure that our 14 month old heifers are settled in their new surroundings.  After a few weeks grazing around the farm and spending a little time in the buildings, we have to shut them in full time.  This year was the quietest I can ever remember on the farm, with barely a murmur from either cows or heifers.  This means they are really well settled and bodes well for a successful winter. 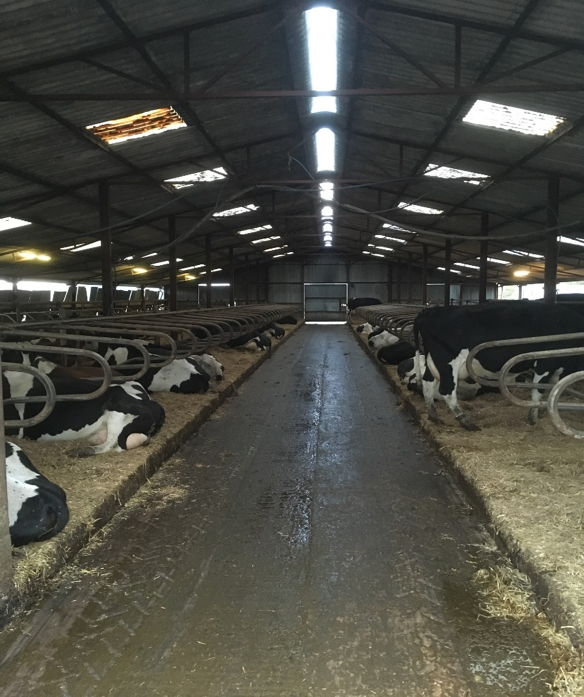 The heifers have the additional task of learning how to lie in a cubicle, something that will make their transition to being a cow that much easier.  Last year’s bunch took a long time to acclimatise and it took a lot of hard work to convince them that lying on straw is preferable to large amounts of manure on the floor.  However, this year’s heifers are taking to it like a duck to water and I now only have a few black sheep in the bunch, making my life much less stressful. 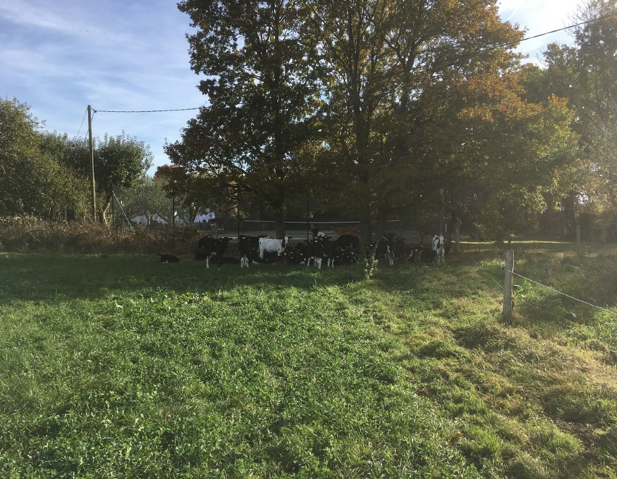 Whilst the cows and heifers are now safely tucked away indoors, we still have 101 heifer calves out at grass.  As they’ve been outside since birth this is completely normal for them, in fact their biggest check in growth always comes when they see a building for the first time.  The oldest calves will be weaned next week, with the other 2 groups in the following weeks.  We treat them like sheep at this time of year as they’re good grazers and aren’t big enough to cause too much damage to the fields unless the weather really turns on them.  They’re easy to move around as they readily follow our buggy and with their winter coats, hopefully they can stay out until the middle of December, thus easing our workload a little until then.

With all this going on over the last 3 months, I’ve barely left the farm during this time, which very much goes against my better judgement.  It’s very easy to become too focused on the day to day around the farm and to lose sight of the bigger picture.  In order to refocus a little I did manage to sneak away last week to give myself some much needed breathing space.  I have enrolled onto a training programme with Arla, our dairy cooperative, in order to become more involved as a farmer representative in the future.  As a primary food producer I’m always really aware that value is added to our produce by Arla and I need to play a bigger part in this process.  We have some really exciting new products being launched in the next few months and the success of these will benefit all of the farmer owners.

I then managed to attend a soil health seminar with one of the greats of the biological farming world, Australian Graeme Sait.  Our understanding of the soil beneath our feet is sadly lacking and it is vitally important that this becomes our number one priority.  Topsoil is disappearing at an alarming rate across the world due to the intensive nature of agriculture and the proliferation of chemicals used to maintain a stale environment is which to grow our crops.  However, there are a growing number of farmers who are now restoring topsoil at an incredible rate by focusing on feeding and encouraging the fungi, protozoa and worms that recycle nutrients and make them available for the growing crop above ground.  I know that we’ve made a start on doing this but the journey still has many twists and turns to take before we see the soil working as it should.

Over the past couple of months I’ve been alarmed to see dairy portrayed as a nasty food group, one that should be avoided wherever possible.  I’ve had my daughter come home from school to tell me that we should be reducing the amount we eat and I see nursery newsletters declaring that water should be given over milk to young children.

In fact, in the last couple of years dairy produce has bounced back in a big way within the nutritional research world.  Fat is no longer seen as the bad news story it once was, with sugar and processed foods quite rightly reclaiming top spot.  Butter has been shown to have numerous healthy saturated fats and that margarine, long seen as a dietary saviour, has now taken its place.

Only today I’ve read that children who drink full fat milk are more likely to end up slimmer than those drinking skimmed milk.  As a producer of organic milk I can say with confidence that our milk is likely to be high in Omega 3 due to the high proportion of grass in their diet.  The pinnacle is to be able to drink raw milk, filled with all the great bugs that our digestive system love so much.

Milk has also been shown to be far better than branded sports drinks at aiding recovery after exercise.  So go on, support this amazing industry of ours and your own body with the daily pint.