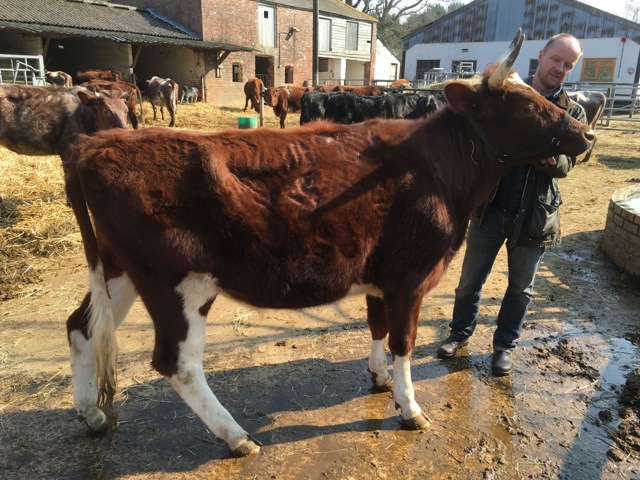 A Beginners Guide to Biodynamic Farming

In the second in a new series looking at Biodynamic Farming regular Indie Farmer contributor Tom Petherick answers some of the questions surrounding biodynamics.

New entrants into farming and horticulture, particularly those interested in organic production systems, are likely to encounter biodynamics at some point. Curiously this unusual but now more widely recognised and popular form of organic cultivation, complete with its own certification body and set of standards, remains a source of mystery to many people.

Why is this? Over nearly ten years of having Demeter certification on my land (refer to my last blog post for IF) and therefore being part of the biodynamic community, with the last five of those as an inspector, I have come to understand some things, two of which stand out.

Can the unseen, the unexplained and a world of ‘elemental beings’ be reason enough for us to stuff manure into the horns of dead cows, chamomile flowers into their intestines and the filed-off bark of oak trees into hollowed out skulls?

The first is that some of us have limited capacity to bring the elemental world into our lives. It is a step too far. Empirical science is where we prefer to dwell even though it is nature we are dealing with. But what is nature if not one giant, largely unexplained miracle? Let’s be honest: we live on a planet floating in space and anyone who tells you they know what is going on is making it up. 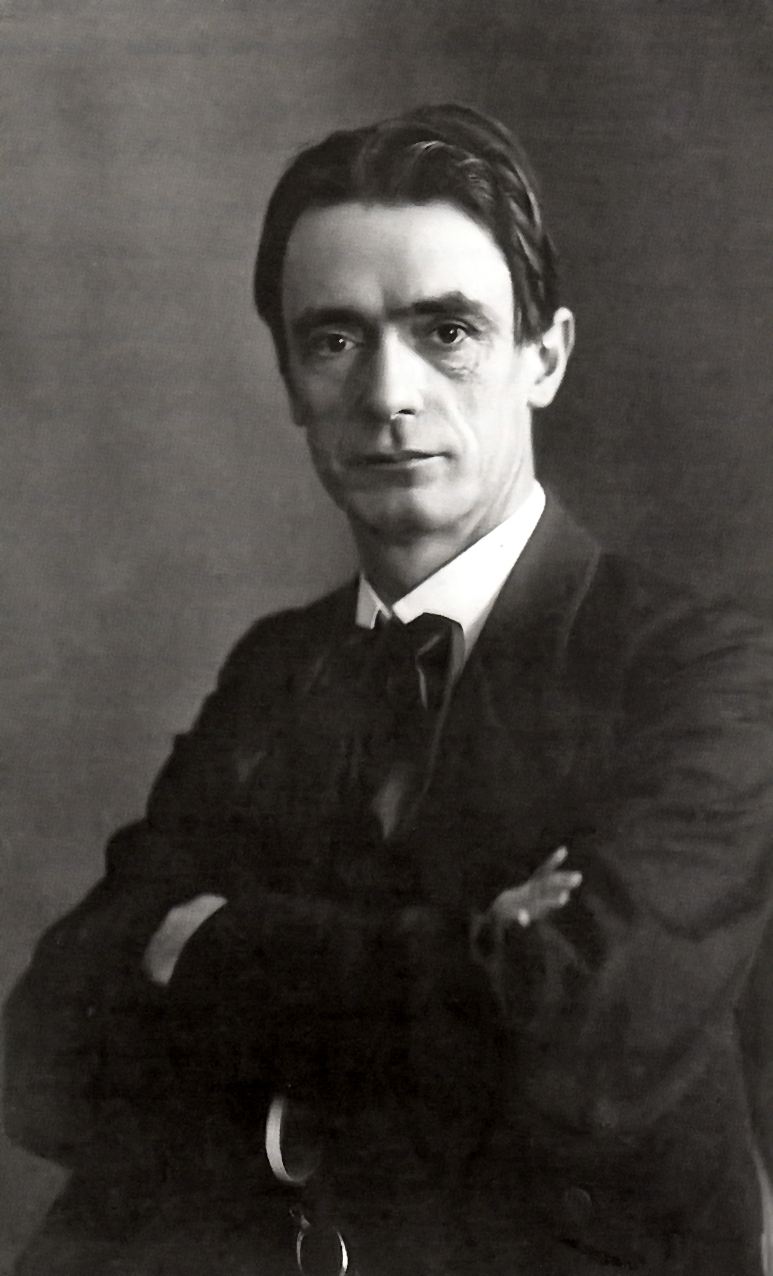 Can the unseen, the unexplained and a world of ‘elemental beings’ be reason enough for us to stuff manure into the horns of dead cows, chamomile flowers into their intestines and the filed-off bark of oak trees into hollowed out skulls? What drives us to follow the word of one man, Rudolf Steiner, who gave one set of lectures on a type of organic agriculture that later became known as biodynamics. Even he said it would be tough for his followers to get to grips with the elemental world, yet it is an essential part of understanding biodynamics.

This leads me on to the second. Surely we could not possibly believe in nor do these things unless we felt or knew that they were having an effect. If we did them without asking why, we would merely be followers of a cult. A simple case of ‘Steiner said’…. so we must do it.

Except Steiner’s work in bringing forward the various preparation plants, some to be fermented in animal body parts and some not, was quite clearly based on science. It was not, as many believe, a random selection of recommendations. I will explain what I mean and go through the preparations and what they are next time.

So why do we do all this? For my part I do not have an Anthroposophical background and when I began farming biodynamically had no ties to anything that suggested I had to do this. I wanted to try it. As of today I am bound to use the preparations by my certification status. 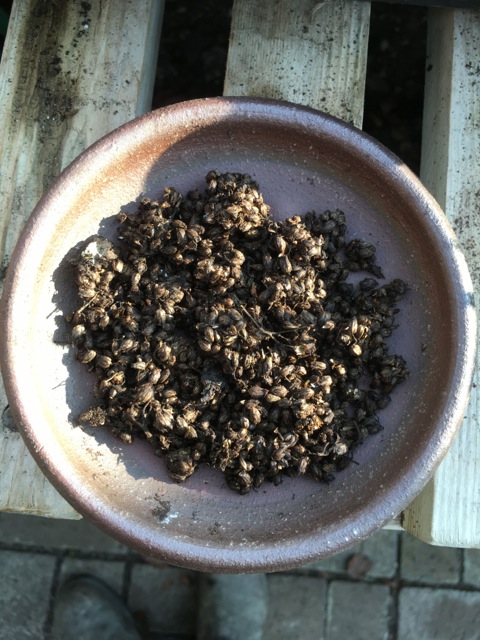 Yarrow preparation made by the author, freshly lifted from the earth having spent summer 2015 hanging up in full sunlight before being buried from October 2015 to March 2016.

Away from the endless unanswered questions that have traditionally surrounded biodynamics, a recent statistic reveals that Demeter products rank in the top 50 brands in Germany, higher even than that deliciously goopy milk chocolate ‘Milka’, in its lavender coloured packet. This means that the product is good, as I have also discovered for myself as a consumer.

As a grower I can vouch for better keeping qualities and improved flavour in some crops, a general increase in soil fertility, high levels of seed viability and an overall sense that the garden/farm has (and this is another tricky area) a feeling of wholeness or togetherness about it. It may be something akin to the old saying that the best fertilizer is the farmer’s shadow, which I have always imagined to refer to the idea that a farm is likely to be in good heart if the farmer is in touch with what is going on across the land.

All this comes through the use of the preparations. It does not happen on its own or through meditation, prayer or anything else. If you apply these substances, preferably made on your own farm or in your garden, you may expect to see and feel change.

A way to try and understand biodynamics for a lot of people has often been through the use of the biodynamic planting calendar. There are a number of these available, the most popular being the one developed over many years of trials by the late Maria Thun, a German biodynamic farmer, and now compiled by her son Matthias. But if you think that using the calendar counts as practicing biodynamics you are mistaken.

I write this on Palm Sunday, the beginning of Holy Week and the day of Jesus’s triumphant entry into Jerusalem, the way strewn with palm leaves as signs of peace and homage. What followed was a pretty chaotic few days to say the least.

In the Thun calendar Good Friday and Easter Saturday are marked as ‘no work’ days. In her book ‘The Biodynamic Year’ Thun writes that plant trials consistently show that these two days are best written off because germination, plant growth and yields are poor.

She says: ‘However we ponder this question we always come back to the conviction that the cosmic event at Golgotha penetrated and imbued the earth and that plants annually participate in this’.

Featured photo by Tom Petherick: Mario the Dairy Shorthorn steer at Sturts Farm in Dorset with Henning Koester. Sturts is a Camphill Community and certified biodynamic farm. Mario is halter trained and on his way to learning how to pull carts and ploughs.