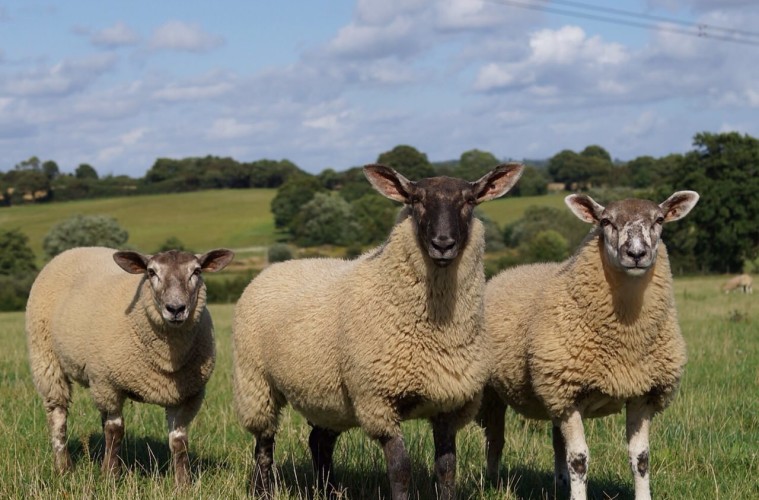 If you’re reading the Indie Farmer then I guess you’re interested and/or involved in independently-minded food production and farming. Where and who does this sector of the food and farming world get its inspiration from? What is its philosophy?

After 20 plus years of working with my husband at the family farm in Worcestershire I’ve got increasingly surprised by the apparent lack of interest, in the mainstream farming world, in agricultural philosophy. It’s not that no one thinks philosophical principles matter in farming, rather that the loudest voices in agriculture (which tend to belong to individuals involved in industrial farming) claim the moral high ground with the mantra that as world population is growing, farming’s purpose is to maximize food production per unit of land: end of story. Hence, in mainstream farming circles, there is pressure to accept that is it not only realistic, but also altruistic, to agree that the way forward lies with agribusiness: with intensification, reliance on chemical inputs, the preference for technology (instead of manual labour or ‘old-fashioned’ solutions like crop rotation), and (supposedly) market-efficient supermarket and food processor control of prices.

You’ll find individual farmers accepting these values unquestioningly. And, whether inadvertently or cynically, the mainstream tends to label more independent farming as catering for niche or luxury markets, thereby implying (and often just stating) that it would be rubbish at producing food for the public as a whole.

But do the agribusiness ethics of farming and food production produce a system that can deal with the huge problems we face right now? Climate change is one of the biggest problems: combating it requires reducing reliance on carbon-generating agricultural inputs. Loss of biodiversity is another: it’s associated with intensive farming of cereals. Then there is the issue of food prices, with some diary farmers currently paying more to produce their milk than they can earn from selling it.. all the result of the ‘market’.

Clearly, there are many reasons to challenge the industrial farming model as a philosophy of agriculture. Many people have gone ahead and adopted a farming system which does not conform to its values. And, thankfully, there are many thinkers who offer different philosophical values to guide us, and give “indie” farmers and food producers a powerful alternative rationale for agriculture, as well as posing some fundamental questions about what we want for the future.

{Next time I’ll look at some of the ideas and values of Wendell Berry, American thinker, farmer, political activist and writer.}